One of the surprises of the 2008 film year for many was the animated feature Waltz with Bashir. Written and directed by Ari Folman, the documentary used animation and soldier recollections to recreate the 1982 Lebanon invasion, and opened many film fans’ eyes to the filmmaker’s talents. Folman, however, has since stepped away from the camera, spending his time writing for a number of tv shows, with the exception of one documentary. Much to the delight of his newfound fans, however, Folman has once again picked up the directorial reins, this time on an adaptation of a Stanislaw Lem novel. Titled The Congress, Folman once again pens the screenplay, working with Robin Wright, Harvey Keitel, Paul Giamatti, Danny Huston, Kodi Smit-McPhee, and Frances Fisher. The first trailer for the film has now been released, and can be seen below. 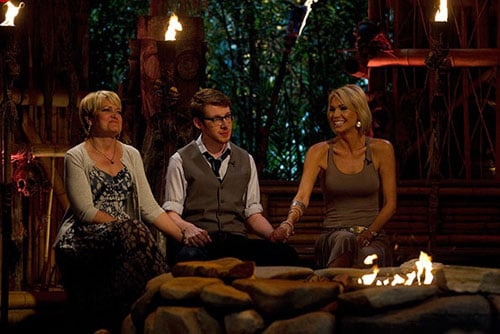 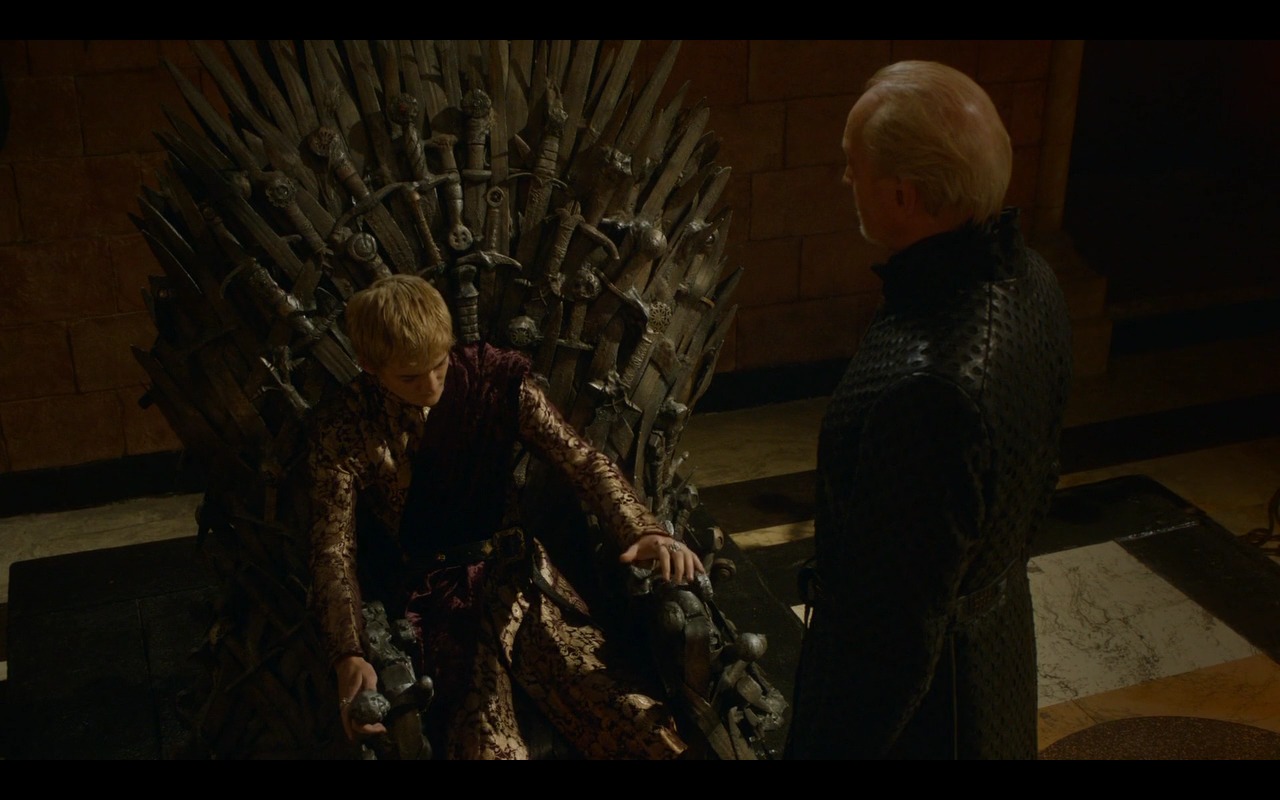