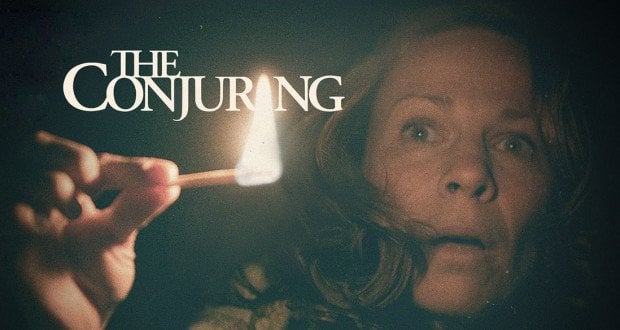 Long live James Wan: the undisputed box-office king of mainstream horror (Insidious, Saw, Dead Silence) is only accelerating, with the critical and commercial success of The Conjuring presaging his insidious sequel later this year. The film also graced the early days of the Fantasia Film Festival, where it was joined by reams of other like-minded genre outings from all over the world. One of the most-ballyhooed of those is EL Katz’s Cheap Thrills. In both cases, the praise choruses did not exactly align with Ricky,Edgar and Simon; expect lots of bickering, bitching, and nitpicking this week. As is our way. 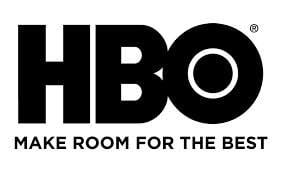 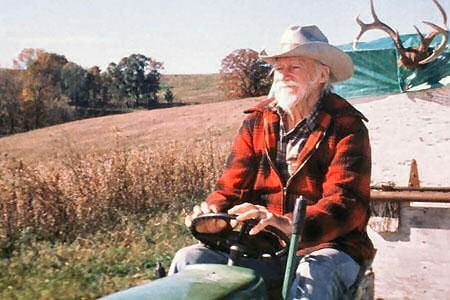