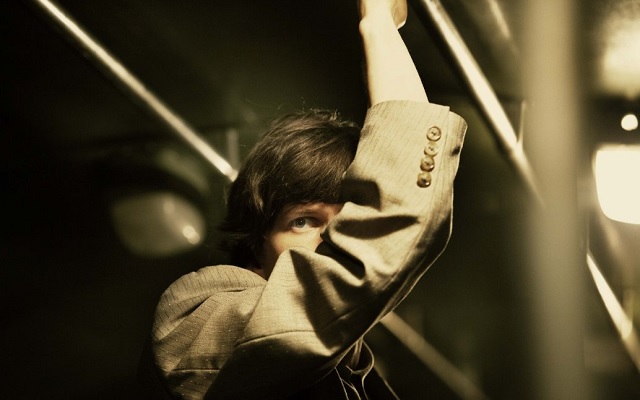 Over the course of his career, actor Jesse Eisenberg has garnered a number of fans for a range of performances, from comedies such as Zombieland to more dramatic fare such as Adventureland and The Social Network. Many fans were thus excited to learn that he has formally signed on to star in filmmaker Richard Ayoade’s next project. Titled The Double, Ayoade takes on directing duties, as well as co-writing the screenplay with Avi Korine, based on the story by Fyodor Dostoevsky. Joining Eisenberg onscreen is Mia Wasikowska, Wallace Shawn, Chris O’Dowd, and Sally Hawkins. A new trailer for the film has now been released, and can be seen below. Sound on Sight’s review of the film from TIFF 2013 can be read here. 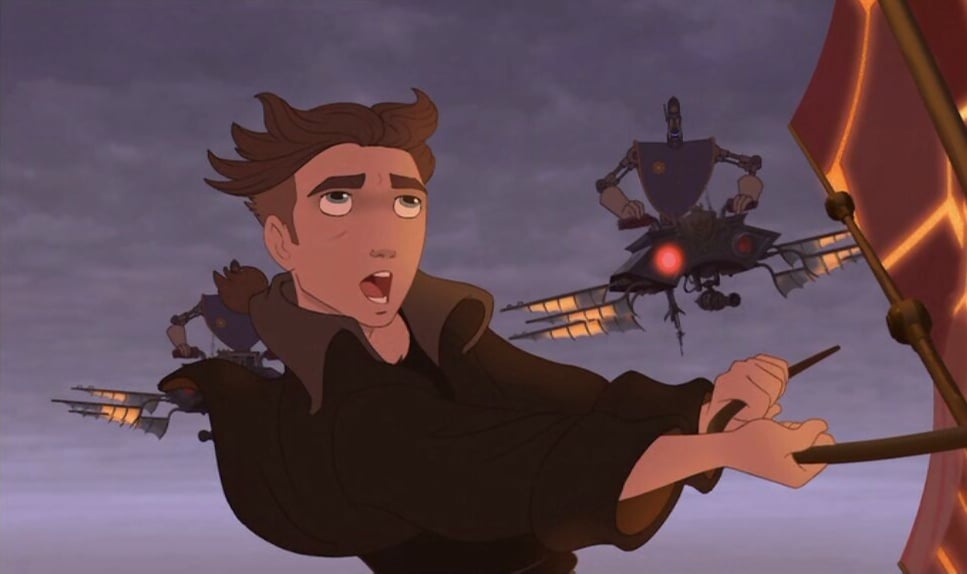 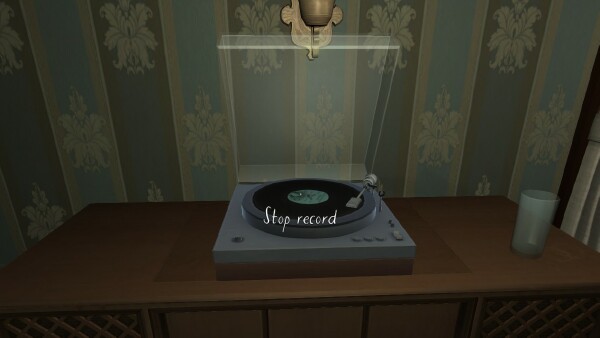