Well we know that the first teaser for Christopher Nolan’s third instalment of the Batman franchise, will play before Harry Potter and the Deathly Hallows part 2. Well now we have the first poster for The Dark Knight Rises, and you don’t have to be a film nerd to figure out that the director is the same man who helmed Inception. Much like Inception, The Dark Knight Rises Poster is a thing of beauty. It’s as dark and mysterious and features the Bat signal carved in the roofs of the damaged buildings.

Here it is. Enjoy! 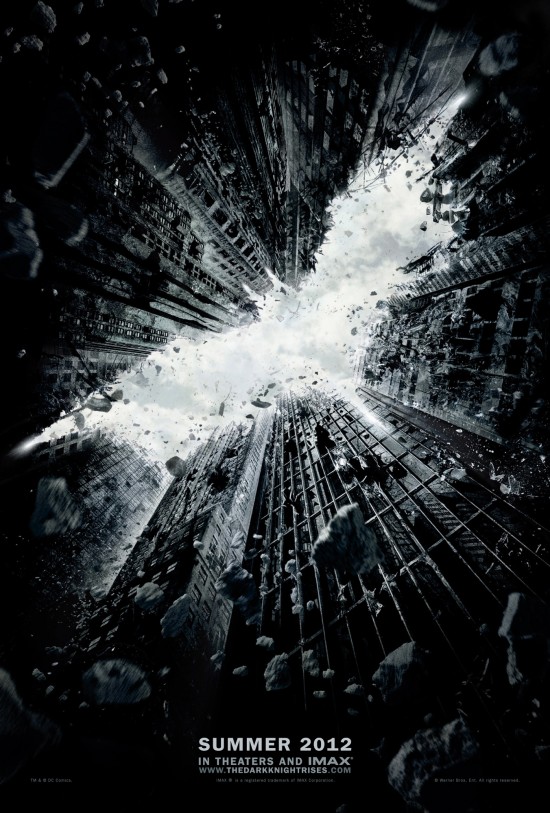