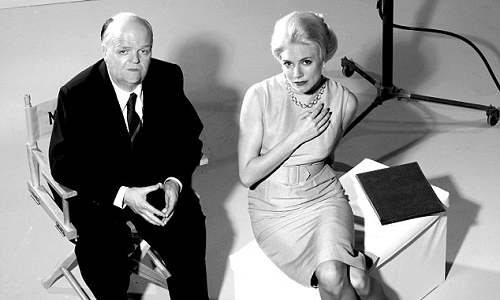 Alfred Hitchcock is one of the most famous directors in film history, having directed numerous classics such as Psycho and Strangers on a Train, and the impact of his works can be felt even today, as his feature Vertigo recently dethroned Orson Welles’ Citizen Kane at the top of the popular Sight & Sound Best Films list. But the private life of Hitchcock is also a fascinating subject, particularly his tumultuous relationship with actress Tippi Hedren. The latter is the focus of a Hitchcock-based tv movie by HBO and BBC, titled The Girl, which sees Toby Jones play the legendary director, with Sienna Miller taking on the part of Tippi Hedren, and Imelda Staunton, Penelope Wilton, Kate Tilley, and Adrian Galley rounding out the cast. A teaser for the movie has now been released, which you can see below. [vsw id=”XyWa4e0vogU” source=”youtube” width=”525″ height=”300″ autoplay=”no”] 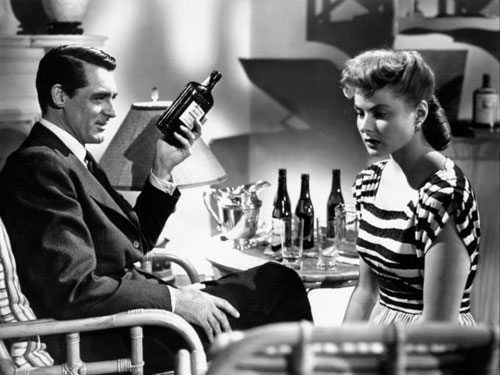 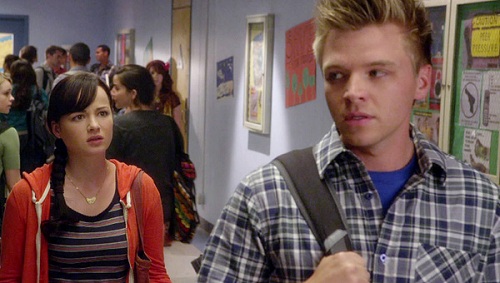