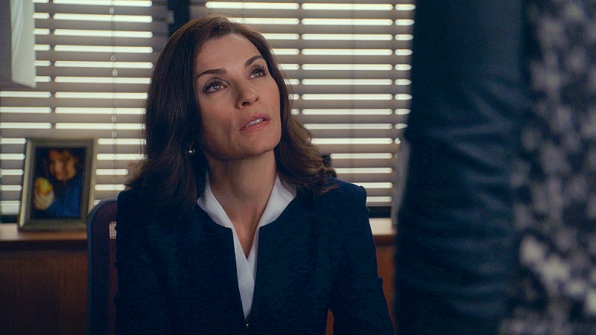 Earlier this week CBS released a new promo trailer for its upcoming sixth season of The Good Wife following the recent and well deserved Emmy win by Julianna Marguiles for Best Lead Actress in a Drama. After an explosively emotional season end, the promo shows Alicia as she faces new political prospects, power struggles between firm partners and marital stress.

Along with the recurring cast of characters including Matthew Goode and Michael J. Fox, this new season will be introducing some fresh faces to The Good Wife roster such as Connie Nielson, Taye Diggs, Steven Pasquale and David Hyde Pierce.

The promo can be seen below, and the new season airs on Sundays beginning Sept. 21st 9pm EST on CBS. 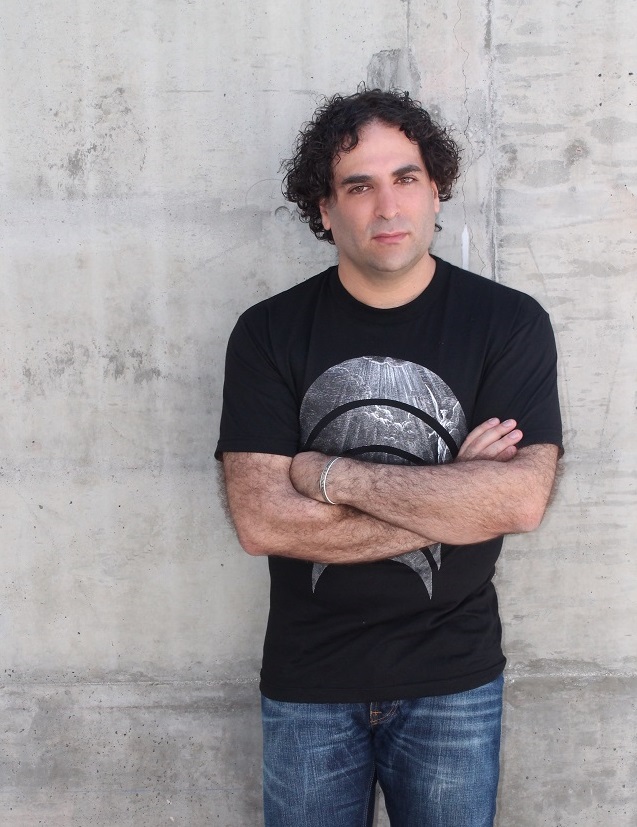