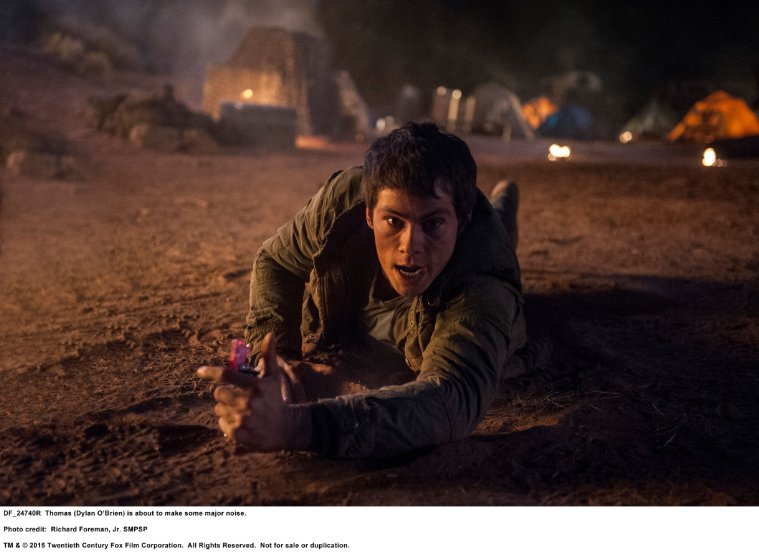 When Littlefinger shows up, you definitely know that things aren’t going the right way.

The first trailer for Maze Runner: The Scorch Trials was dropped on Tuesday and it looks like the Game of Thrones baddie will be causing trouble in the sequel to this hit young adult franchise as well. The film also stars Dylan O’Brien, Thomas Brodie-Sangster, Kaya Scodelario, Giancarlo Esposito, Ki Hong Lee, Rosa Salazar and Jacob Lofland.

Wes Ball returns to direct the sequel, which follows Thomas (Dylan O’Brien) and his fellow Gladers facing their greatest challenge yet: searching for clues about the mysterious and powerful organization known as WCKD. Their journey takes them to the Scorch, a desolate landscape filled with unimaginable obstacles. Teaming up with resistance fighters, the Gladers take on WCKD’s vastly superior forces and uncover its shocking plans for them all.

The first movie was a surprise hit, bringing in $102 million, and setting up two other films (which bucked the trend of having a two-part finale). It was also met with relative praise and seemed to do better both critically and financially than some of the other YA adaptations (see The Giver or Divergent). While O’Brien may not be Spider-Man as many predicted, he is still someone on the rise and now the franchise contains some quality character actors like Aiden Gillen and Giancarlo Esposito.

Maze Runner: The Scorch Trials opens in theaters on September 18. 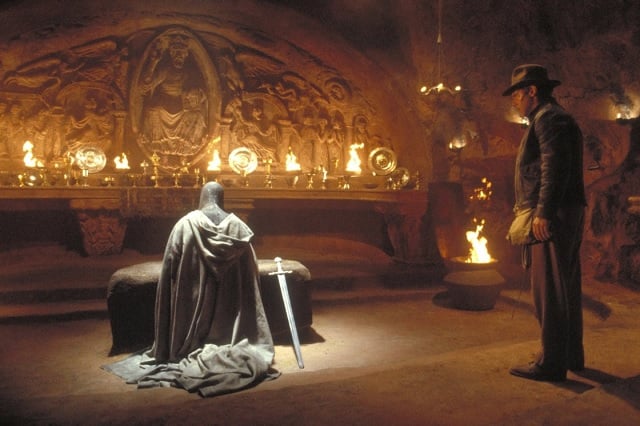 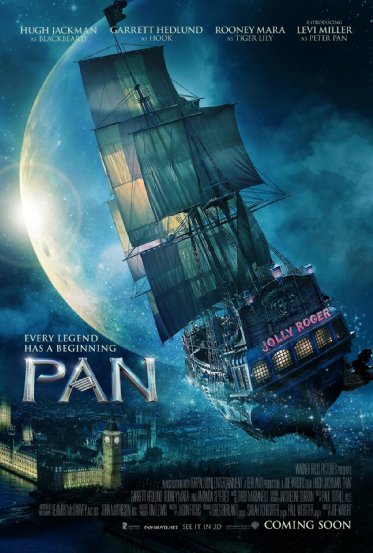