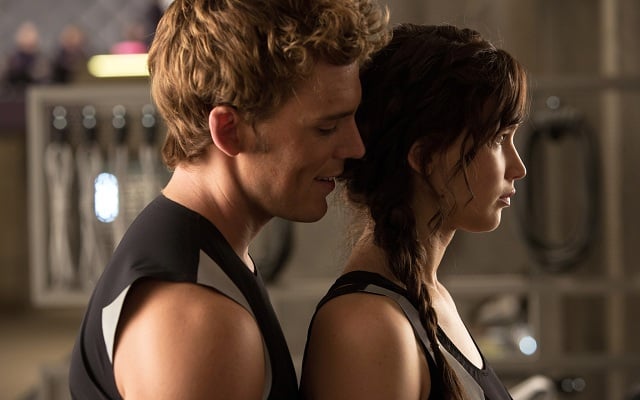 One of the hit young adult novel series of the past few years has been Suzanne Collins’ Hunger Games trilogy, focusing on a dystopian future where children are forced to fight each other to the death in a televised tournament. Fans of the series were quite excited when news of a film adaptation of the trilogy was announced, with the first film in the series, titled The Hunger Games, making it to theatres last year. For the second installment, titled The Hunger Games: Catching Fire, director Francis Lawrence takes over the reins from Gary Ross, with Jennifer Lawrence, Josh Hutcherson, Liam Hemsworth, and Elizabeth Banks reprising their roles, joined this time around by Jena Malone, Jeffrey Wright, and Philip Seymour Hoffman. The first trailer for the film has now been released, and can be seen below. 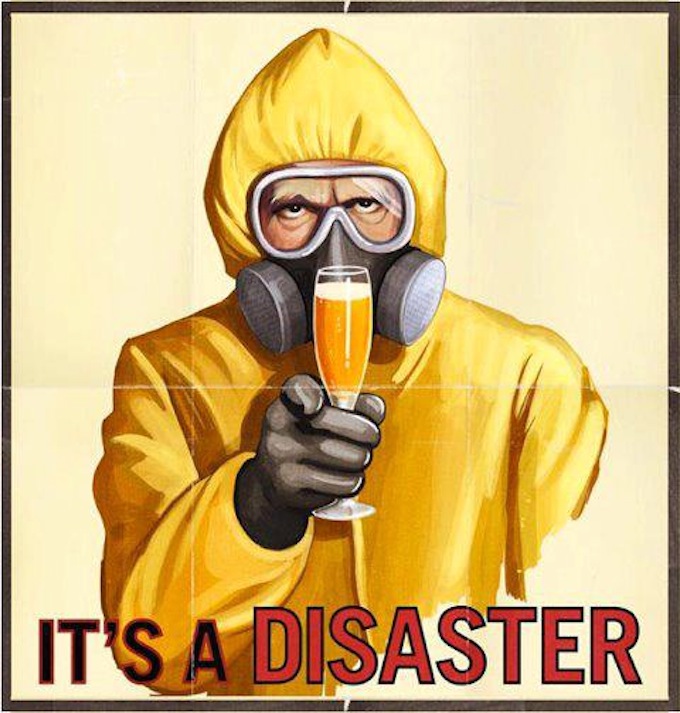 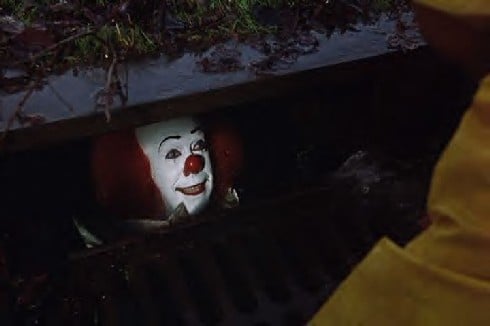