Arnold Schwarzenegger made a successful career for himself in Hollywood headlining action films throughout the 80s and 90s, and gained enough popularity to subsequently win two terms as the Governor of California. His movie career never really died, however, and the end of his political term has seen him make a vigorous return to films, starting with an increased role in this summer’s The Expendables 2. His first post-Governor starring vehicle, however, will be The Last Stand, the first English-language feature from Korean director Jee-woon Kim, whose work is already recognized among the international film community. Joining Schwarzenegger in the cast is Forest Whitaker, Jaimie Alexander, Peter Stormare, Johnny Knoxville, Zach Gilford, Luis Guzman, Harry Dean Stanton, Eduardo Noriega, and Rodrigo Santoro. A trailer for the movie has now been released, which you can see below. 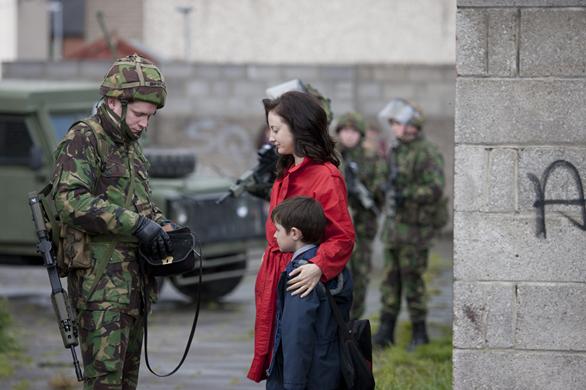