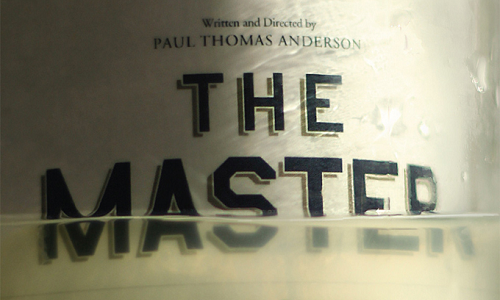 One of the most acclaimed filmmakers of the last 20 years has been American director Paul Thomas Anderson, whose brief career has already been filled with movies that often find themselves near or at the top of many critics’ top 10 lists in their years of release. His last feature, 2007’s There Will Be Blood,was nominated for Best Picture, and garnered lead Daniel Day-Lewis a Best Actor Oscar nod, so when his next project, a look at a religious cult figure and his protege in the 1950s titled The Master, was announced, excitement was understandably high. Anderson takes on screenwriting duties as well, once again doing an original work, and the movie stars Philip Seymour Hoffman, Joaquin Phoenix, Amy Adams, Laura Dern, Jesse Plemons, and Fiona Dourif. A full trailer has now been released to go along with the two teasers we saw earlier this year, which you can see below.