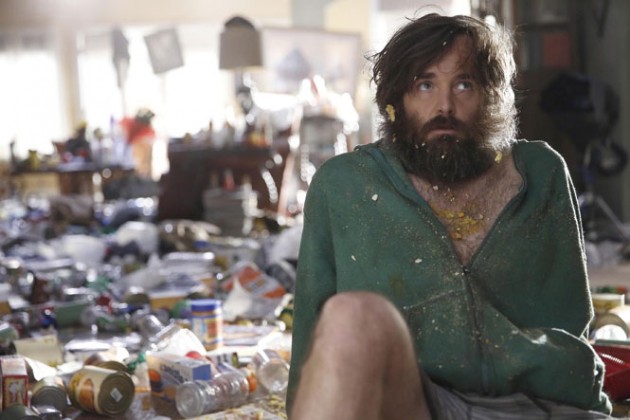 Part I of the Mega-Sode (henceforth known as “Episode 14”) takes us back to the elder days of February 2015, hours after the NBA trade deadline, which has Randy and Sean reacting in real time to. They also dig into the then-recent (but still painful) cancellation of Ground Floor, talk about Banshee, Fresh Off The Boat‘s racial undertones, and other shows like Schitt’s Creek, NBC’s failed 2010 sitcom Friends with Benefits, and the delay of Hannibal.

Episode 15 (or “Part II”, if you want to be fancy) is a relic from March 5th, 2015, when the guys had just seen a little new show called The Last Man on Earth. Along with that and dissection of CBS’s The Odd Couple reboot, the guys take a look at Amazon’s Bosch, and have a long, healthy debate about the state of Arrow, The Flash, and The CW’s booming superhero business.

The guys will be back with a regular episode next week – until then, enjoy these previously-unreleased, timeless classics free of charge – only pay shipping and handling… which is also nothing! Everybody wins! 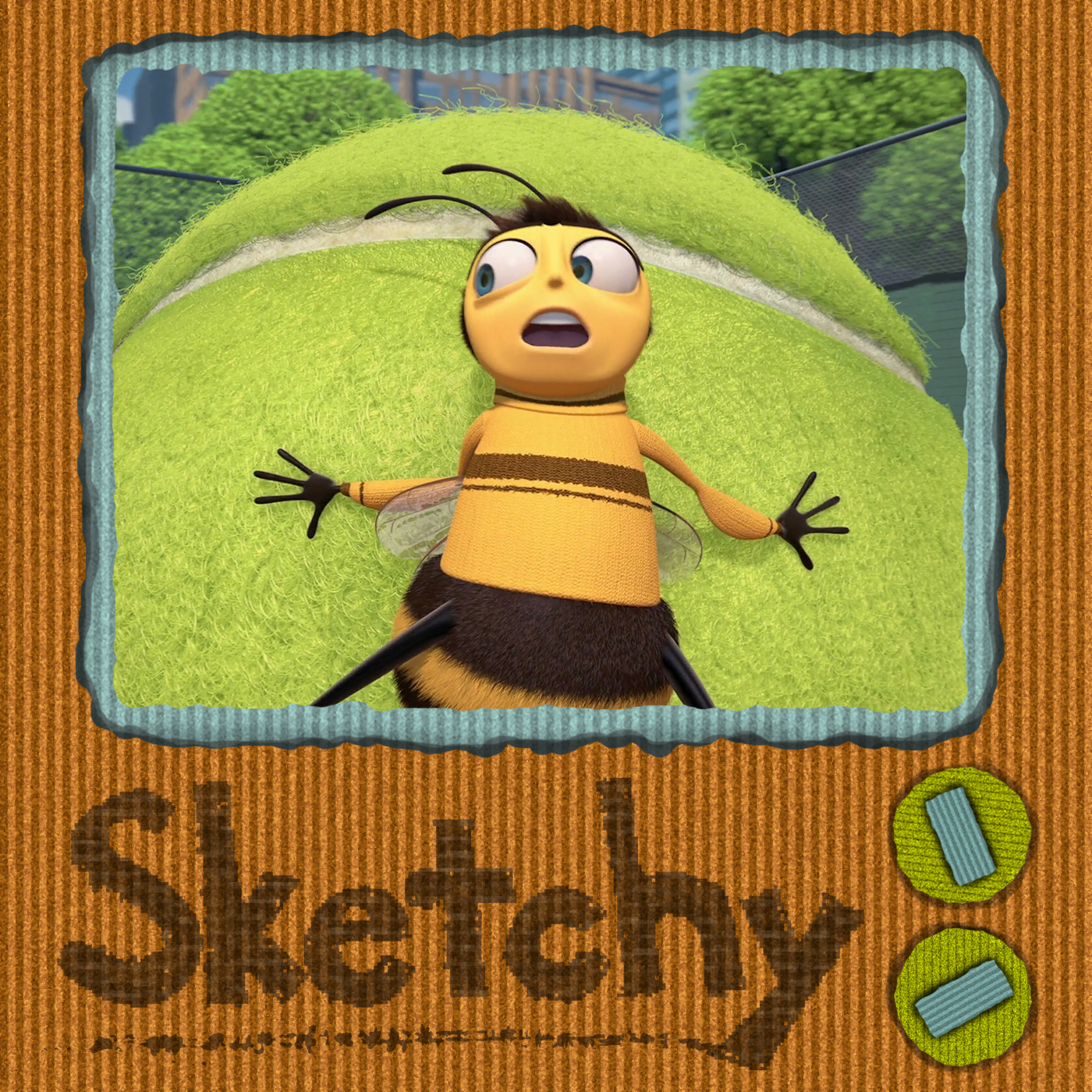