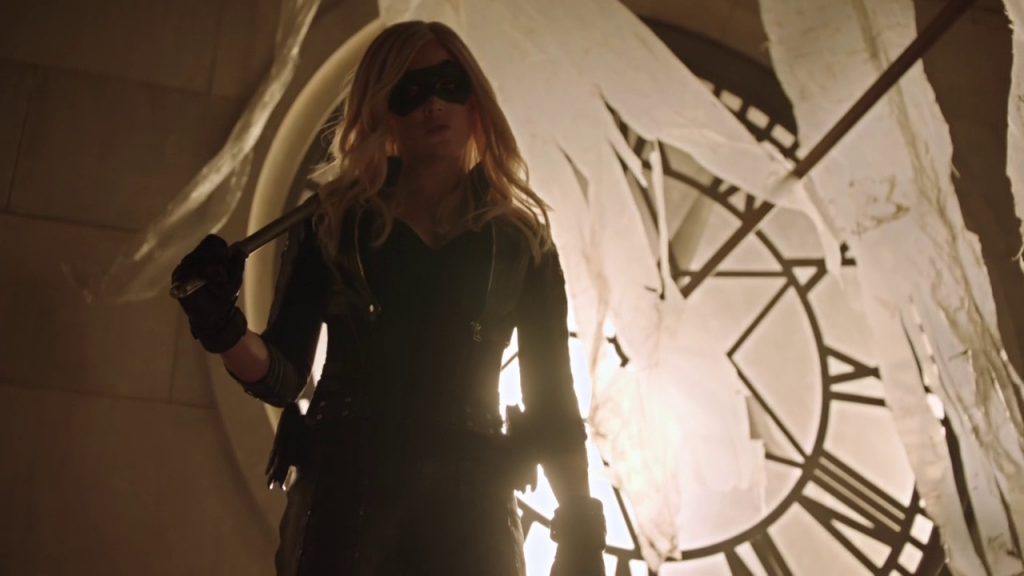 What began as a shortened episode to bridge the gap between episodes 2 and 4 turned into a full-blown discussion of sports, television, and the world of social media. Join co-hosts Randy Dankievitch and Sean Colletti as they lament the death of real human activism (after their weekly dose of bashing NBC and Ryan Murphy, in no particular order), discuss whether The Walking Dead is turning into a good show before our eyes, and then pay our respects to Star City’s fallen vigilante assassin. Then the guys nerd out on some video games and basketball, and prepare your ear tongues for what’s coming your way later this week. In other words, it’s a full-length, off-day, unorganized episode of The Mid-Season Replacements – enjoy! 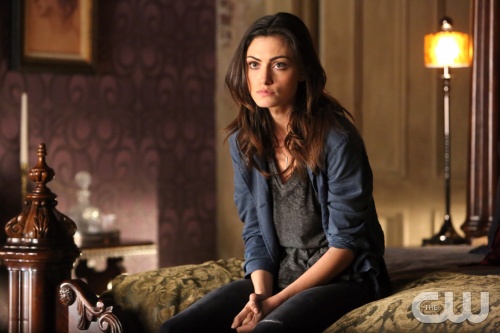