Walt Disney Pictures released a teaser trailer for The Muppets attached to Pirates of the Caribbean: On Stranger Tides this weekend but opted to wait until the weekend was over to release the trailer online, under the faux title Green With Envy. The film is directed by James Bobin, written by Jason Segel and longtime collaborator Nicholas Stoller, and stars Jason Segel, Rashida Jones and Chris Cooper with cameos from Zach Galifianakis, Jean-Claude Van Damme, Emily Blunt, Ricky Gervais, Alan Arkin, Jack Black, Billy Crystal, Dave Grohl and many more. Flight of the Conchords star Bret McKenzie is the music supervisor for the film, as well as the writer/producer on some of the songs, which include big Muppet-style opening and closing numbers.

On vacation in Los Angeles, Walter, the world’s biggest Muppet fan, and his friends Gary (Jason Segel) and Mary (Amy Adams) from Smalltown, USA, discover the nefarious plan of oilman Tex Richman (Chris Cooper) to raze the Muppet Theater and drill for the oil recently discovered beneath the Muppets’ former stomping grounds. To stage The Greatest Muppet Telethon Ever and raise the $10 million needed to save the theater, Walter, Mary and Gary help Kermit reunite the Muppets, who have all gone their separate ways: Fozzie now performs with a Reno casino tribute band called the Moopets, Miss Piggy is a plus-size fashion editor at Vogue Paris, Animal is in a Santa Barbara clinic for anger management, and Gonzo is a high-powered plumbing magnate. 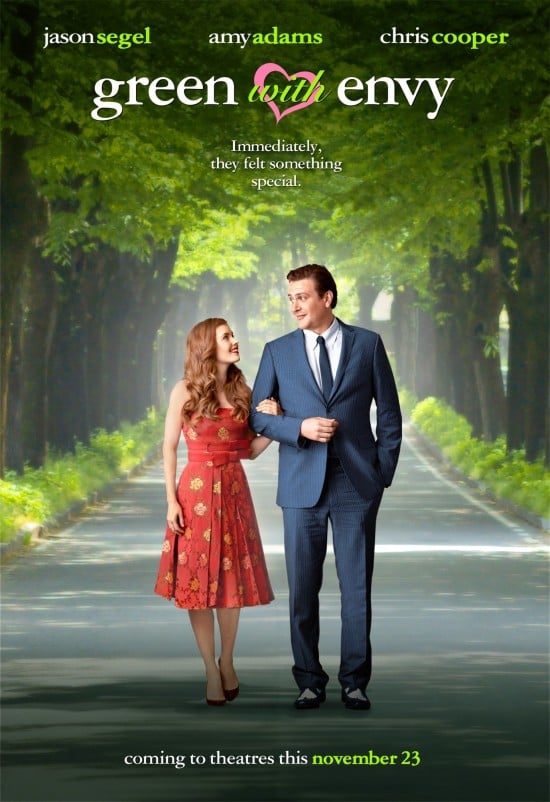 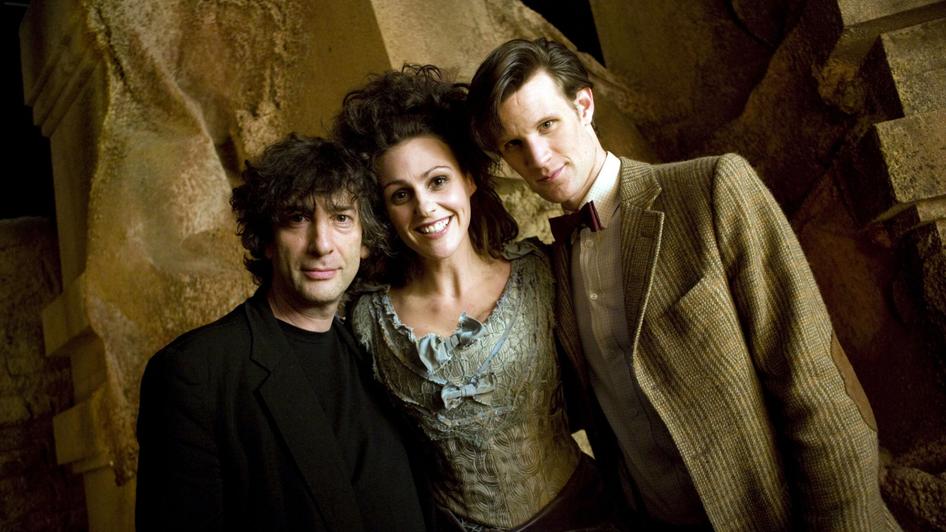