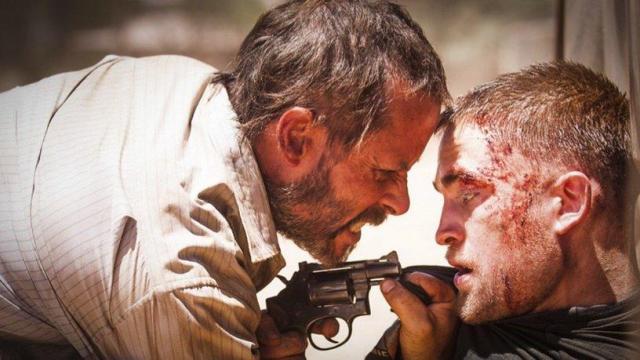 With performances in movies such as L.A. Confidential, Memento, and The Proposition, actor Guy Pearce has garnered a number of fans along with critical acclaim. One of his praised performances came in the 2010 Australian crime drama Animal Kingdom, and many were intrigued to hear that Pearce’s next film would see him re-team with filmmaker David Michôd. Titled The Rover, Michôd directs from a screenplay based on a story by himself and Joel Edgerton. Pearce is joined onscreen by Robert Pattinson, Nash Edgerton, and Scoot McNairy, and the first trailer for the film has now been released, and can be seen below. 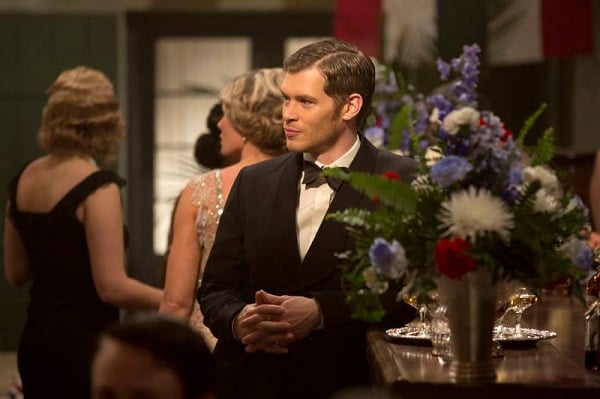 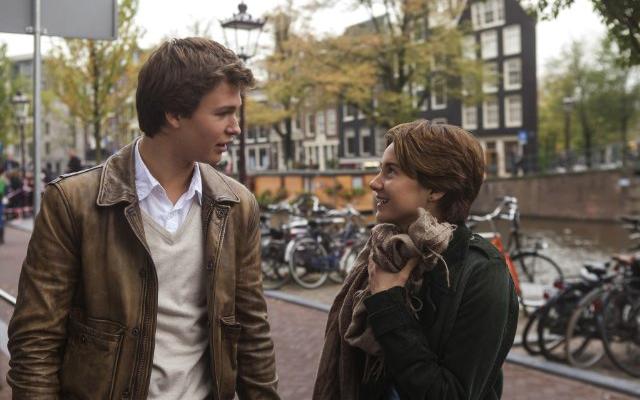