One of the rising stars in the horror genre is filmmaker Ti West. With features such as The House of the Devil and The Innkeepers in his filmography, along with segments in V/H/S and The ABCs of Death, many were intrigued at the news that West was working on a new project. Titled The Sacrament, West once again takes on screenplay writing and directing duties, working with a cast that includes AJ Bowen, Joe Swanberg, Kate Lyn Sheil, and Amy Seimetz. The first trailer for the film, which is a red-band one, has now been released, and can be seen below. 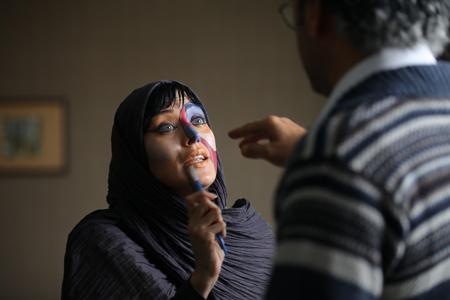 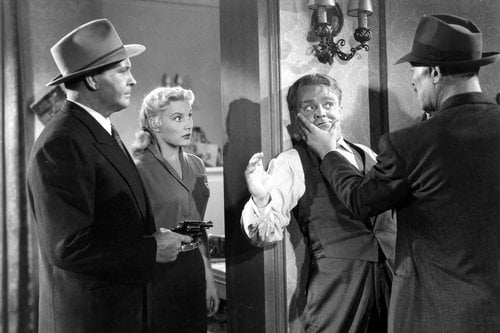