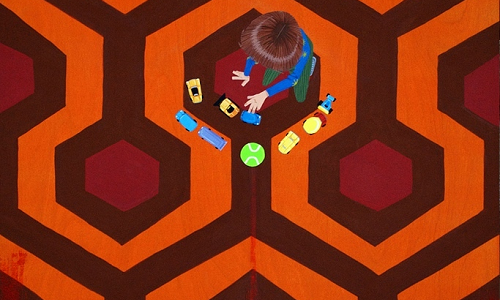 Stanley Kubrick’s 1980 horror masterpiece The Shining, despite initial weak reviews and a dismissal from novelist Stephen King, whose book the movie was adapted from, has grown in stature over time to be regarded among the top tier of the legendary director’s work. Like many of Kubrick’s other films, people over the years have dissected and analysed The Shining for hidden meanings and deeper clues as to what the director was trying to say, with short film director Rodney Ascher being one of them. Ascher makes the jump to full-length movies with Room 237, which takes a look at many of the theories surrounding the film, and the first trailer for the movie, which has been playing at various film festivals through the year, has now been released, and can be seen below. Various members of Sound on Sight have been able to view the film; SOS contributor John’s review can be read here, SOS contributor Ty Landis’ review can be read here, and SOS editor Ricky’s review can be read here. Readers can also listen to Sordid Cinema Episode 37 here, where the film is the main subject of discussion. 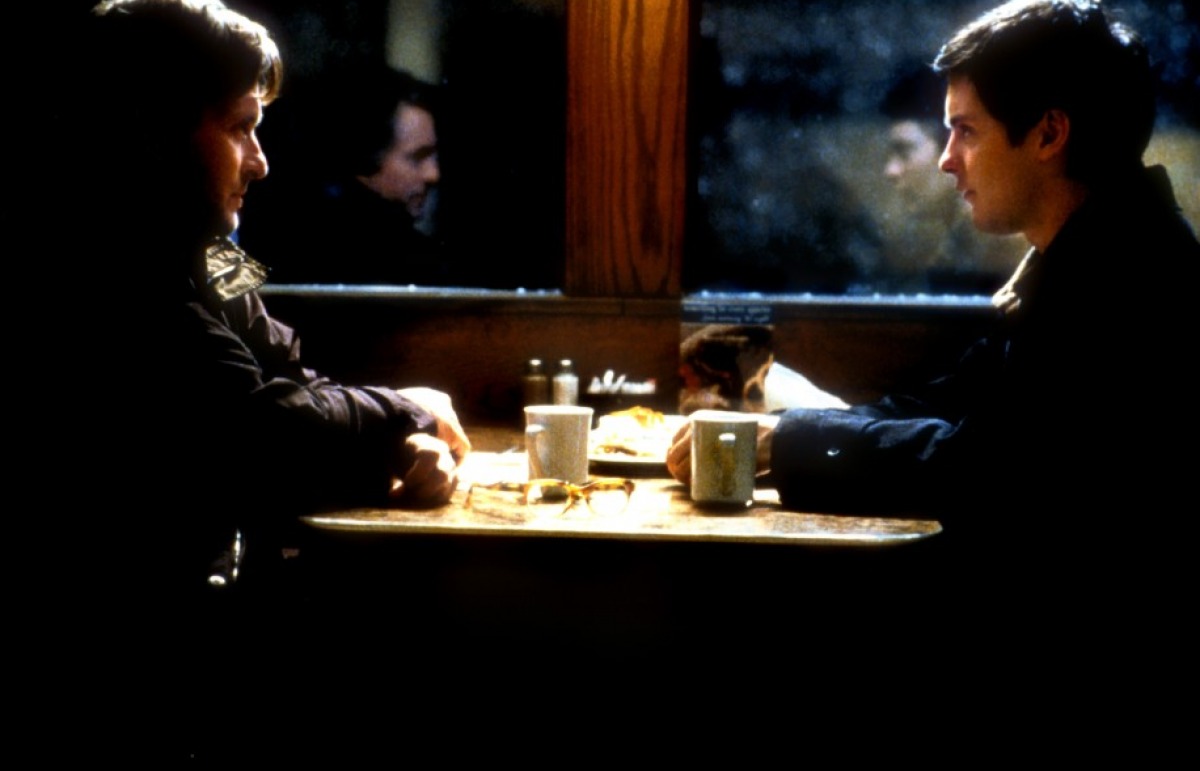 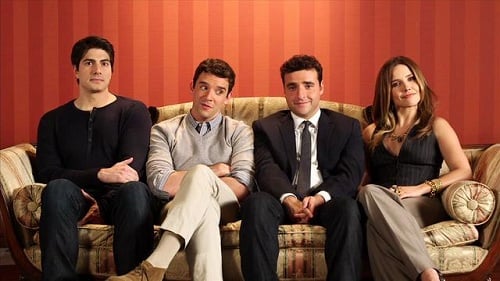