We finally have a bit of a lull this week, with spring series starting to wind down and summer series yet to begin. So rather than take it easy (what is easy?), we introduce a new recurring segment this week on the podcast, Sean’s Network Report Card. First we kick things off with a little reality and the comedies, including the premiere of SYTYCD and the finale of Silicon Valley. Then Sean breaks down the freshman series on CBS, letting listeners know which shows to stick with for season two and which to ditch. Next is genre and drama, including Kate’s preview of Power and Murder in the First, the latest Make Sean Watch entry, the Supernatural pilot, and eventful episodes of Game of Thrones, Orphan Black, and In The Flesh. Afterward, we welcome back Zack Handlen of The A.V. Club to the DVD Shelf to help us discuss that most adorable of evil alien would-be overlords, Invader Zim. 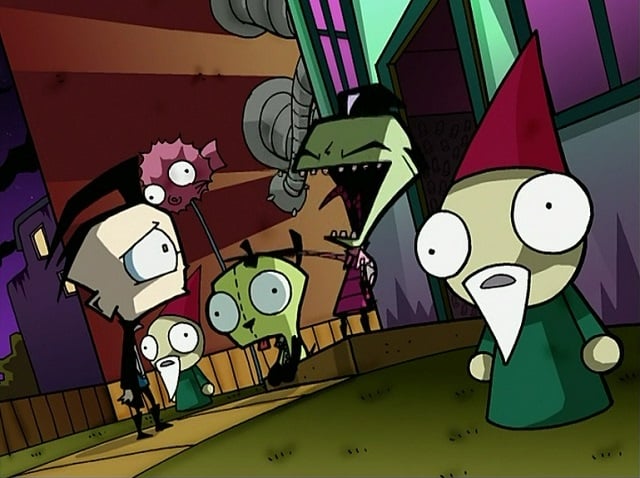 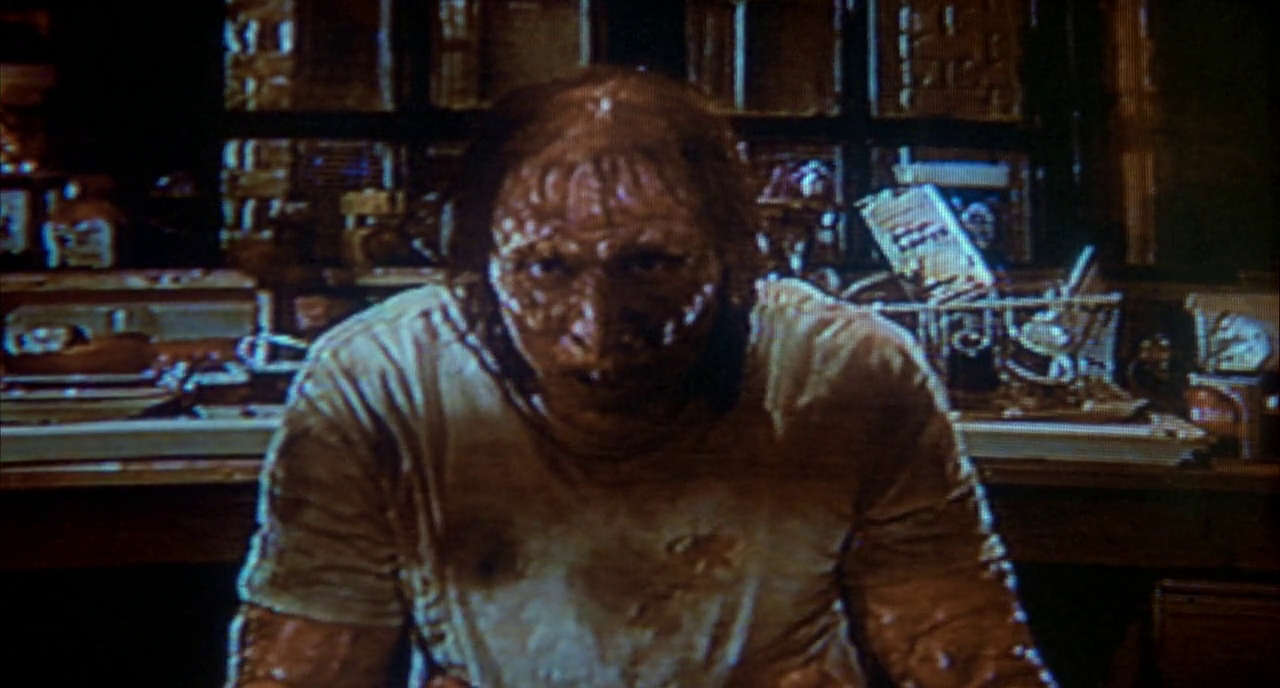