2015’s onslaught of television is fully under way, giving us plenty to discuss this week on the podcast. First we look at a full week in comedy, including the debut of The Nightly Show with Larry Wilmore, the disappointingly brief return of The Venture Bros., and the finale of Galavant. Then it’s time to talk genre and drama, including previews of Pivot’s new murder mystery series Fortitude and The Americans season three and looks at the Backstrom pilot and Justified premiere. And did we mention we caught up with The 100? In a week? ‘Cause we did. Finally, in lieu of the DVD Shelf, Kate speaks with Emmy, Writers Guild, and Annie Award winner, and current writer for The Simpsons, Michael Price about his career as a television writer on series like What About Joan?, The PJs, and that ‘90s classic, Homeboys in Outer Space. 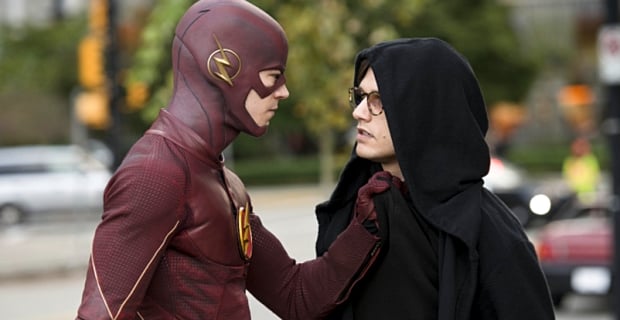 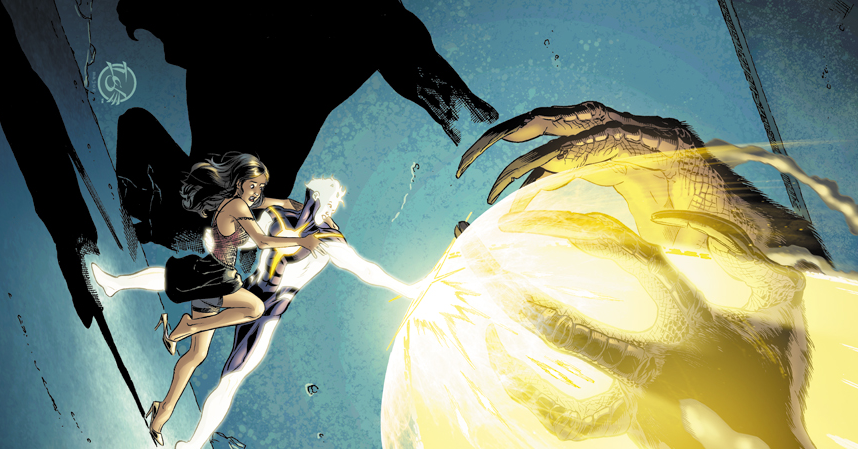