Simon and Kate break down a week for unusual television, with interesting episodes of Mad Men and Community. After a roundup of Kate’s comedy, genre, and reality shows, we look at our shared viewing, with particular focus on Fringe, Girls, and, unfortunately, since we can’t seem to help ourselves, Smash. Then we spotlight the fantastic season two premiere of Sherlock, “A Scandal in Belgravia”, before we sit down with Chris Gore from Attack of the Show to talk about DVDs, special features, and the future of media consumption and storage. 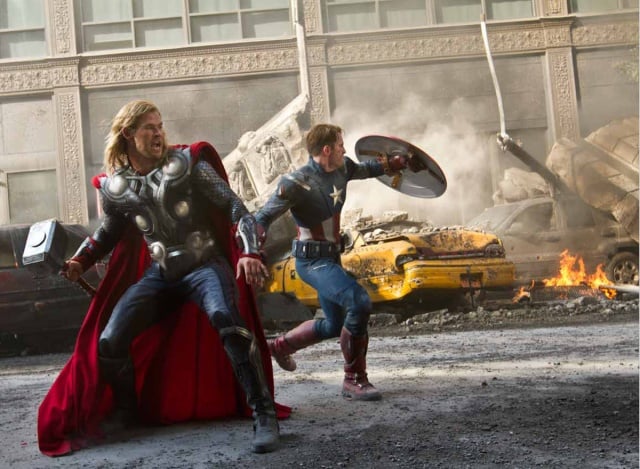