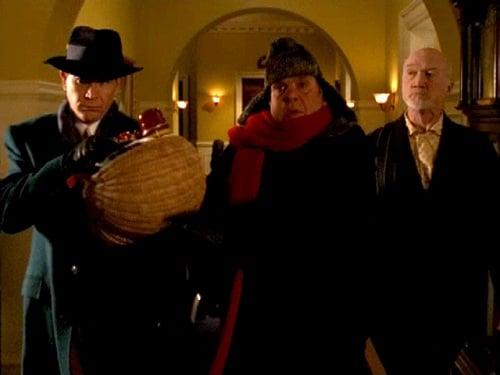 It’s another long one this week as, despite the Olympics taking over primetime, there was interesting television galore this week. After running through our week in TV as quickly as feasible, including the Go On pilot, the season premieres of Childrens Hospital and NTSF:SD:SUV::, Awkward., Wilfred, Louie, the Animal Practice pilot, The Newsroom (US), Political Animals, True Blood, the Grimm premiere, Bunheads, and Alphas, we spotlight this week’s fabulous Breaking Bad episode, “Dead Freight”. Then it’s over to the DVD Shelf, with returning guest Tyler Smith of Battleship Pretension and More Than One Lesson joining us to discuss the underseen PI gem Nero Wolfe. 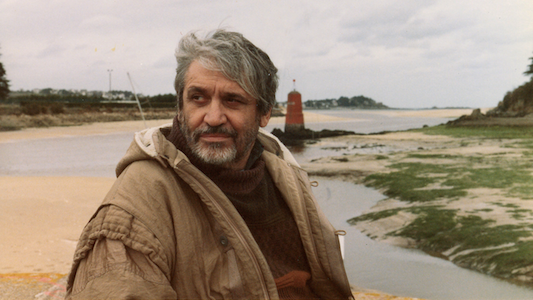 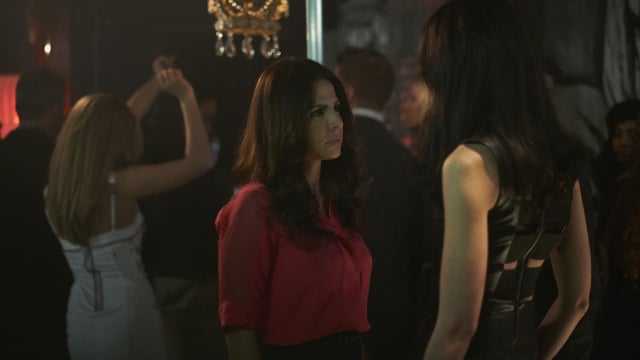