On the heels of yesterday’s press release for The Dark Knight Rises, the viral campaign has now officially begun with Warner Bros. launching the film’s official website www.thedarkknightrises.com.

At first the site was essentially nothing but a black image with some really weird chanting but something strange began. Every time someone tweeted the hashtag #thefirerises, a new image appeared on this site. Each pixel in the image below is the Twitter icon of the person who tweeted #thefirerises. Some smart incredibly persistent people spent hours dechipering the source code and uncovered the image being built was the first image of Tom Hardy as Bane. Cool right? 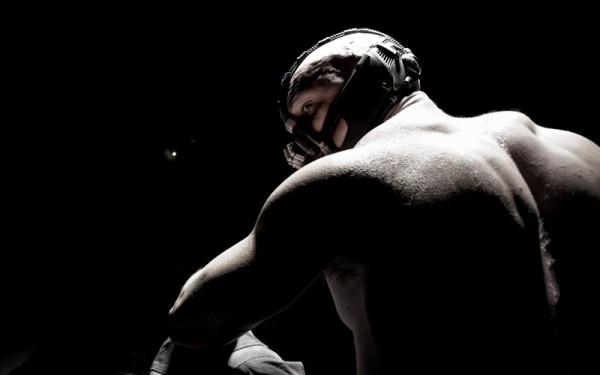