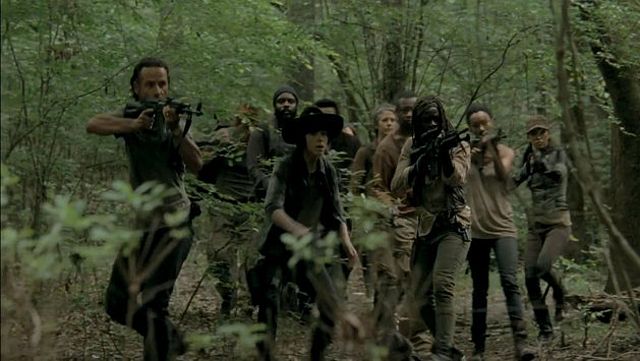 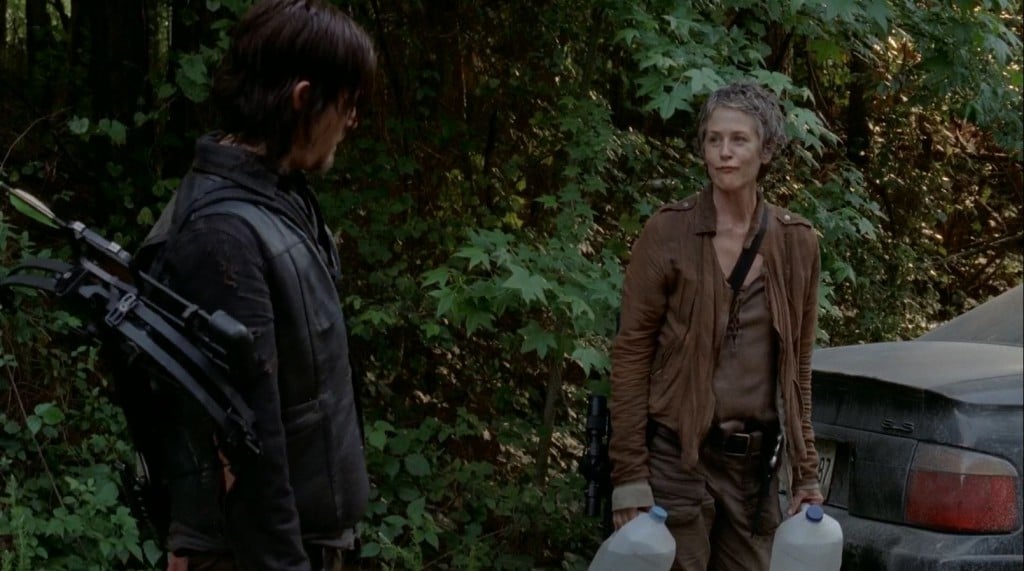 After last week’s action extravaganza, “Strangers” is unsurprisingly a much quieter episode of The Walking Dead. Written by comic creator Robert Kirkman, “Strangers” follows the entire group traveling side by side, and introduces us to a new character (the mysterious Father Gabriel played by Seth Gilliam). Joining us this week to discuss the second episode of season five is guest Randy Dankievitch.

Roky Erickson – “I Walk With A Zombie”

Give us a rating on Itunes! It would be greatly appreciated and it helps us reach a wider audience.

Listen to the mp3 version on iTunes via The Televerse or on our SOS TV feed.