Home
Entertainment
‘The Way, Way Back’, the Sundance favourite from Jim Rash and Nat Faxon, gets its first trailer
Prev Article Next Article 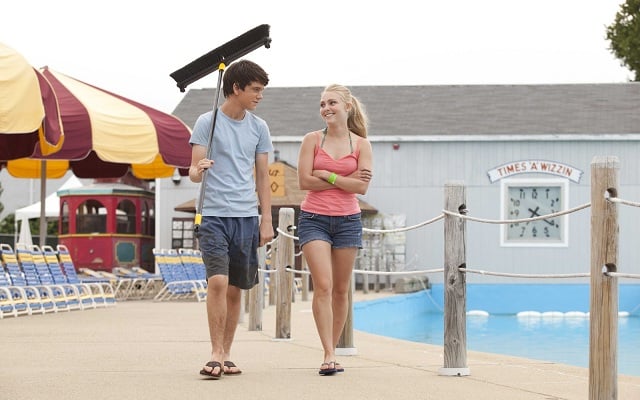 The Sundance Film Festival often provides an early look into what independent movies might make waves in the coming months, which makes a movie highly praised at the festival automatically one to look out for. One such movie this year was The Way, Way Back; written by the Oscar-winning screenwriting team of Jim Rash and Nat Faxon, who won the Academy Award for their work on The Descendants, this movie marks the directorial debut of the writing duo as well. Rash and Faxon also appear onscreen this time around, joined by Steve Carell, Sam Rockwell, Toni Collette, AnnaSophia Robb, Amanda Peet, Allison Janney, Rob Corddry, and Maya Rudolph. The first trailer for the film has now been released, and can be seen below.