Home
Entertainment
Greatest Series Finales: The Wire ‘-30-‘ – “When you were good, you were the best we had”
Prev Article Next Article 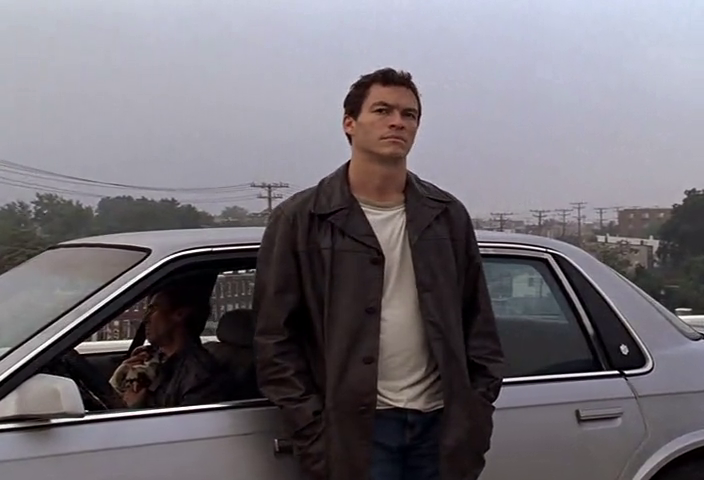 How do you end a series like The Wire? On the face of it, there doesn’t seem a right way. Although confined to one city, one police department, one set of crumbling streets, HBO’s shambolic, sprawling masterpiece followed so many stories, so many roads to ruin, twisted these together in so many unexpected and glorious ways that sixty short minutes couldn’t ever do justice to the whole.

Better not to even try. The big moments happened long before we reached Episode 10 of Series 5: Stringer dead, Omar dead, Bodie dead, Michael corrupted. Those arcs were completed one by one as the seasons progressed: only the shooting of Omar, itself an anticlimax, took place in the closing episodes of the series. In The Wire most people ended with a bang, but even the shot which killed Omar wasn’t much of a surprise.

The whole season was something of an oddity. After Season 4’s tense delivery of the rise of Marlo Stanfield, the murder victims hidden in the row houses, the turning of Bodie and the return of McNulty to the Serious Crimes Unit, you might have expected the story line to continue to focus on the corners. Instead it takes a swerve into the world of the media, specifically the Baltimore Sun, an ailing city paper which becomes the method by which McNulty attempts to divert resources back into the Stanfield investigation. This element of the story – McNulty faking a serial killer and duping a journalist into printing it – never really rings true and you sense that the series creators (themselves originally journalists) had scores which could only be settled with this newspaper strand. It doesn’t really work and distracts attention from the meat of the story, which has to do with the gradual exposure of the corruption at the heart of the Baltimore PD, the eventual entrapment of Stanfield, and the inexorable political rise of Tommy Carcetti, a man so teflon coated you could use him to fry eggs without fear of raising a blister. 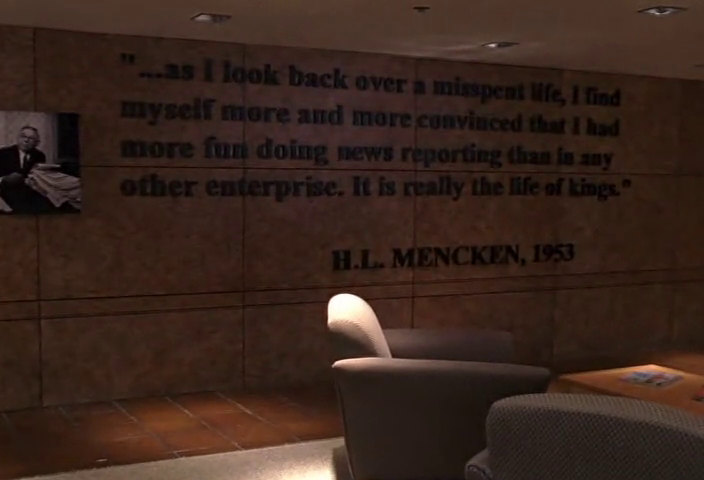 By the time the series winds to a close, what needs to be done has been done. Stanfield is out of the trade and on his way to achieving Stringer’s dream of respectability. McNulty is finally finished with BPD. He lies drunk on a pool table, smiling at the ceiling, listening to his eulogy. Brother when you were good, you were the best we had.

Fitting words also to celebrate the passing of The Wire, which could reasonably lay claim to the title of best television drama of all time. And as for the true finale, that’s squeezed into the last five minutes of the episode. McNulty gets out of his car and gazes over the city. In a montage, we see how everything and nothing has changed. Gangs work the corners, poh-lice usher ten year old runners into patrol cars, corrupt officials get promoted, so do the honest. The Greeks continue to import drugs into the city. The hapless continue to use them. The message is that there is little we can do to change our destiny. Accidents of birth and dumb luck are the overriding factors which determine which of us sink and which of us swim. People are people, runs the refrain. It doesn’t matter what you do to combat the drug trade: wipe out crack and meth will take its place. Wipe out meth and the vicodin pillmills will rumble into action. For whatever reason, a substantial fraction of us need chemicals to soften the edges of reality. If we can’t get that legally, we’ll go somewhere else.

But there is one ray of hope in all that inevitability, in the cycles that threaten to crush us all (notice how the last murder scene we see is at the same location as the first). The final montage includes a shot of Bubbles – hopeless addict, multiple relapser, dude who seemed condemned to spend the miserable few years left to him on the planet huddled in a blanket, one hand extended, repeating the mantra spare change. In this shot, Bubbles, in chinos and a sparklingly clean shirt, runs up a set of stairs. He sits down to dinner with his sister and niece. Heads bowed, they say grace. Bubbles has made it out of the hole. If he can, anyone can whispers the subtext. In the midst of darkness, there is light: McNulty completes his scan of the city skyline, and gets back in the car – and as the shot fades, he drives away.