Home
Entertainment
‘The Wolf of Wall Street’, the latest from Martin Scorsese, releases a new trailer
Prev Article Next Article 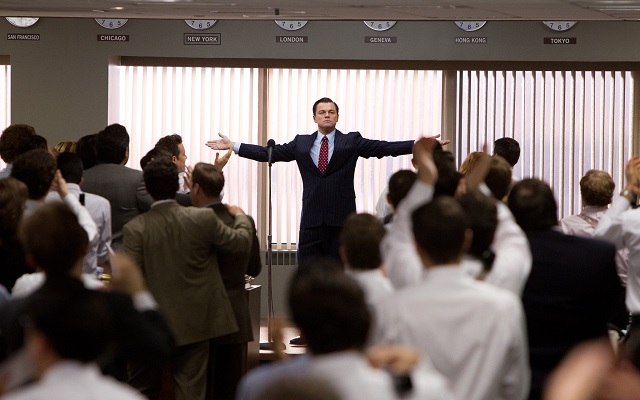 Director Martin Scorsese is widely regarded in the world’s film community as a working legend, with classics such as Taxi Driver, Raging Bull, and Goodfellas to his credit. While many of his early works saw him collaborating with Robert De Niro, a large number of his latter-day projects has seen him team up with Leonardo DiCaprio, with the duo receiving critical acclaim for many of their efforts. Their latest work together sees Scorsese take on the memoirs of Jordan Belfort, working from a screenplay by Terence Winter. DiCaprio is joined onscreen by Jonah Hill, Jon Bernthal, Margot Robbie, Kyle Chandler, and Jean Dujardin. A new trailer for the film has now been released, and can be seen below.