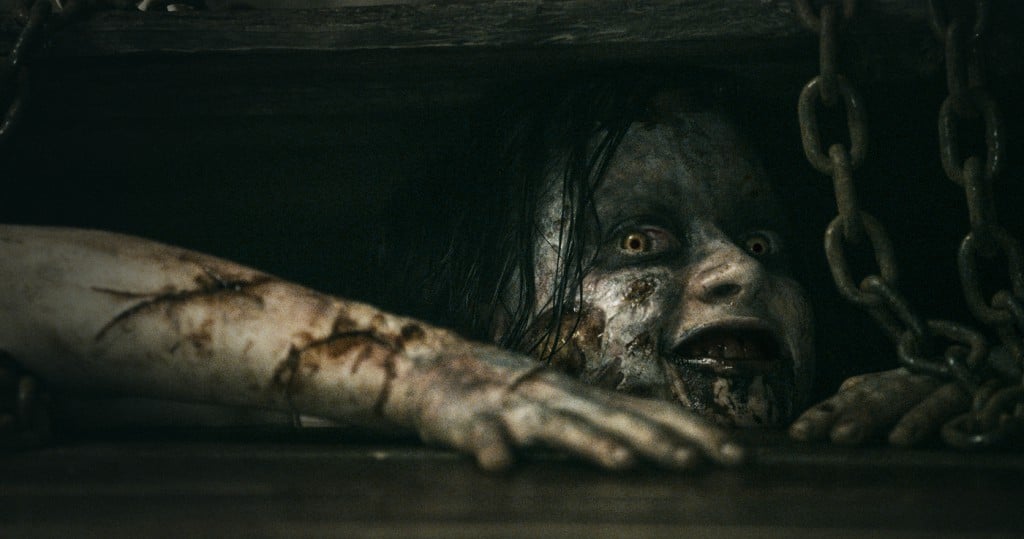 The first green band trailer for Fede Alvarez’s upcoming Evil Dead remake has been released online. We’ve previously seen a couple of red band trailers, but this trailer reveals some new footage. Hit the jump to watch the trailer.

In the much anticipated remake of the 1981 cult-hit horror film, five twenty-something friends become holed up in a remote cabin. When they discover a Book of the Dead, they unwittingly summon up dormant demons living in the nearby woods, which possess the youngsters in succession until only one is left intact to fight for survival. 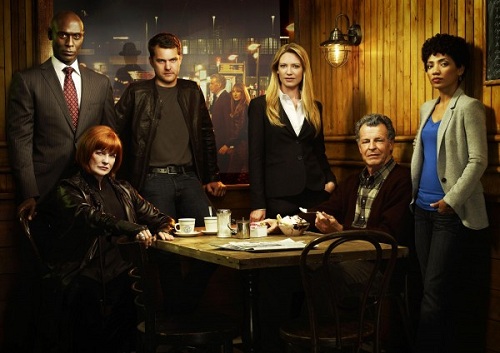 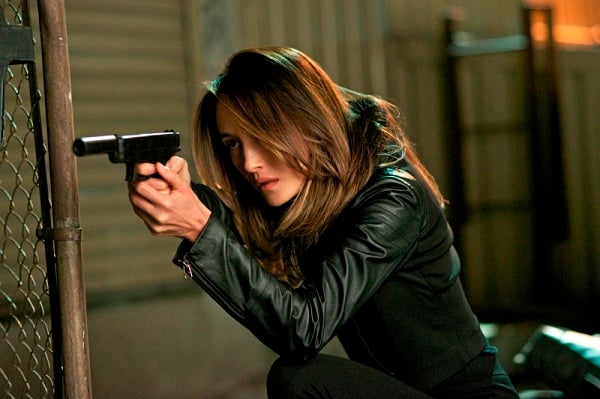