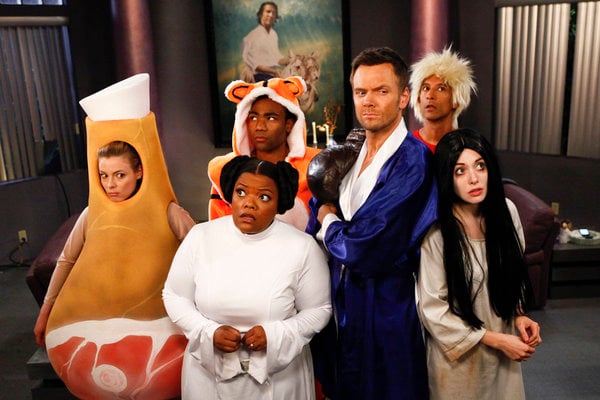 “Paranormal Parentage” is something of an acid test for this new version of Community. It’s a holiday episode and written by Megan Ganz, two things that have historically meant quality, and for the most part, that holds true here as well. There are touches that don’t work—some of the big jokes don’t hit quite right (e.g. Pierce’s sex room), the best ones are often the most subtle (Pierce installed his panic room the day Do The Right Thing was released)—but it’s a good story with some great character beats, something all but missing from last week’s premiere.

The characters still don’t feel quite right. Annie in particular seems like her season one self, obsessed with Jeff and amnesiac in regards to the epiphanies she had in the dreamatorium last year. Britta seems to reference her incipient psychiatric career a lot more frequently than in previous years (to an annoying degree, frankly) but manages to skate by this week with the overall focus on Jeff’s father issues. Which brings us the things this episode did right: the Gilbert reveal and Jeff’s phone call to his father.  The episode skillfully builds to both events with nearly every moment leading to these conclusions.

Community still has a long way to go, but after last week’s debacle this episode establishes that the writers still know how to break a story and provides hope that maybe this new Community has the potential to be as good as, if not the same as, Dan Harmon’s show. Critics who have seen next week’s episode warn it’s likely the show’s worst, but “Paranormal Parentage” has earned the show a grace period to figure itself out. 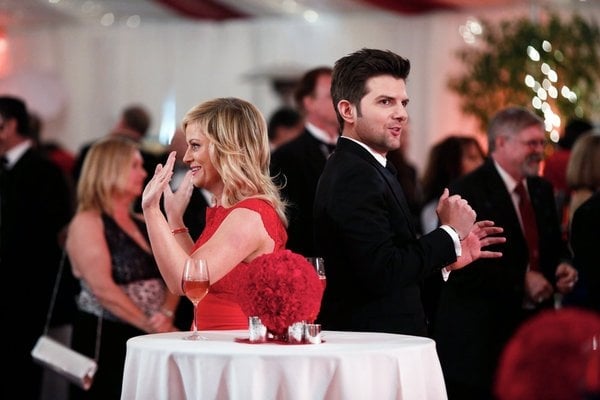 “Emergency Response” doesn’t feel like a Valentine’s Day episode until it does, but it always feels like a classic episode of Parks and Recreation. Centered around a disaster-preparedness drill headed by the always welcome Matt Walsh, it deepens the rift between Leslie and Councilman Jamm while strengthening the bond the Parks department shares as everyone comes together, making sacrifices to fulfill Leslie’s vision. It possesses the two key components necessary to craft a great episode of Parks, wit and warmheartedness.

The funniest moments are rooted deeply in character, right down to Joan Callamezzo’s drunkenness. Ron’s turn hosting Pawnee Today is quite possibly the funniest part of the episode. The montage with Joan popping up in different places around the set is exquisitely timed. Its only competition is Leslie’s bizarrely thorough disaster preparedness. The short film she made in preparation for avian flu only makes you wonder how many others are out there.

The crowning moment, of course, is the revelation that Ben and Leslie are going to get married. Parks has already aired one of the greatest television wedding episodes in “Andy and April’s Fancy Party,” so they have a lot to live up to. Regarding April and Andy, it was nice to see an intelligent Andy this week, and April’s declaration “Babe, look at me. You are going to pass this test, and you are going to become a cop. And if you don’t, I’ll just divorce you and marry someone else, and then cheat on them with you” embodies everything that is wonderful about their relationship. 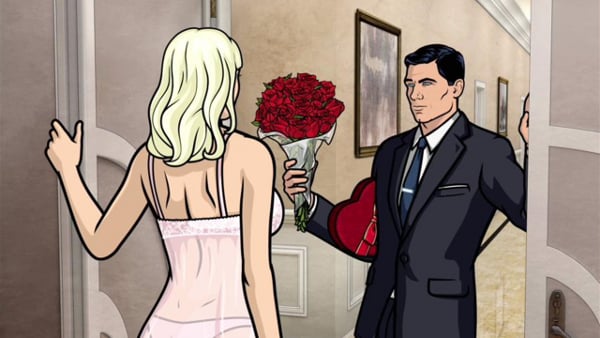 Surprisingly, Archer was the show with the most traditional Valentine’s Day episode this week. Of course, a traditional Valentine’s Day for Archer involves conning a bionic woman into breaking up with her boyfriend in hopes that he can be the rebound guy. We arrive here in a roundabout way. Archer wants someone to join him for drinks, and he goes around the office courting everyone which leads to a particularly revealing discussion with Lana. Archer’s solipsism is apparent as he tries to figure out why Cyril would want to hurt him by sleeping with Lana, as if sleeping with Lana wasn’t a reward in its own right. Naturally, everything has to be about Archer.

The Barry and Katya plot that is developing is interesting. The reveal that they were working together all along was nice but even better was the revelation that Katya has stolen his position as leader of the KGB. That should create some intrigue going forward. Also, Krieger appears just as excited as the rest of us by the prospect of a robot fight between Ray and Barry. All in all, it’s another strong episode that keeps an eye towards the future while entertaining us in the present. 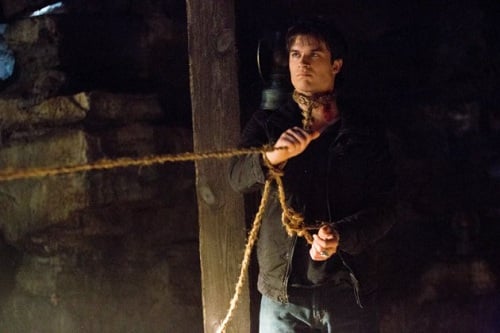 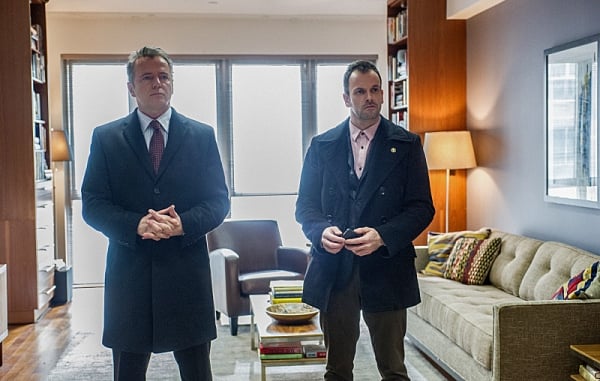