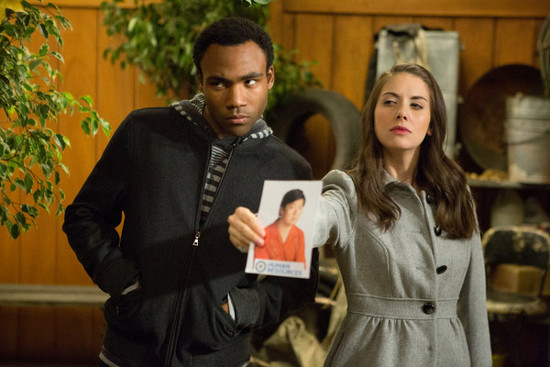 It’s probably unfair to keep comparing Community’s fourth season to the three that proceeded it. At this point, it has become painfully clear that this is a very different show. Yet it would be hard to argue that the show isn’t inviting those comparisons. That is clearly case with tonight’s episode, a sequel to two previous episodes that had been scripted by Megan Ganz. The surprise twist this week is that while it may not up to the standards of those episodes, “Advanced Documentary Filmmaking” is not doing them a disservice.

It’s certainly the most cohesive episode of the season to date. The premise brings all the characters together which helps because several episodes this season have felt like they possessed one good idea that needed padding out with inferior subplots, but the episode’s saving grace is the characterizations. The motivations are all easily understood, something that hasn’t always been the case this season, and even Britta’s pseudo-psychologist (her sole defining characteristic according to season four) works really well.

The downside is that the tag reverts to last season’s Chang against the study group formula, and it feels a bit been there done that. Are the major season arcs going forward just going to be Chang developing yet another nefarious scheme to dupe the study group? At what point does their willingness to be deceived strain credulity? That aside, this is the first episode that suggests the writers have a grasp on the characters. While it may not be as funny or clever as the Halloween episode (Grizzly Man homage aside), it goes a long way towards restoring confidence. 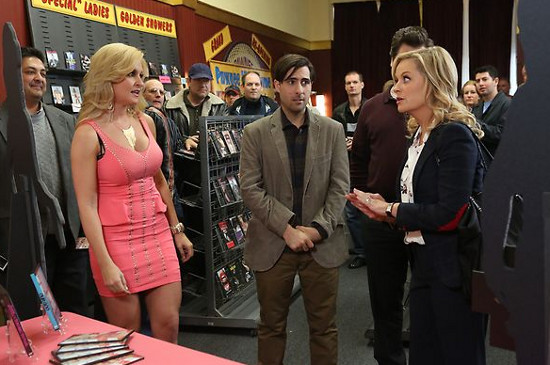 At what point did it become clear to you just how much you had missed Parks & Rec during its two-week absence? Was it when April threatened to kill Ann with a giant syringe, or when Ann claimed she was fracking for friendship? Was it Ron’s espousing the virtues of the free market, or his childlike glee when the bailout went awry? Was it Donna getting in on the Time After Time singalong, or the absurdity of Too Big to Nail? Was anyone else hoping the tag would consist of more Lights, Camera, Perd?

You think you just saw a good episode of Community, but such a casually competent episode of Parks shows just how far that show has to go to become truly great. “Bailout” accomplishes three things this week, and does them all without breaking a sweat. First, it builds on four-plus years of characterization to create some wonderful scenes between Ann and April. April has been one of the strongest characters over the last few seasons while Ann has kind of floundered a bit. With Ann finally gaining some agency, paralleling her growth with that of April’s, and bringing them together because of how they see themselves in each other, works really well. Many of tonight’s best scenes are a result of that pairing.

Second, the absurd way in which Parks covers the bailout managing to both inspire laughs and provide insight. Parks is clearly a pro-government show, but one of the reasons it never feels like it’s pandering to a liberal base is because Ron Swanson is such a strong and fully-developed character. The show always gives his viewpoints the weight they deserve, and it is able to do this because he has been presented to us as an intelligent, respectable man. Meanwhile, having Videorama devolve into a porn-palace because that’s what the market demands slyly presents a case for such organizations as the National Endowment of the Arts.

Finally, the show further develops season-long arcs such as Ann’s desire to have Chris father her baby and Tom’s burgeoning Rent-A-Swag concern. The two are neatly woven together by Ben’s suggestion that Chris uses Tom to practice being a father. The scenes between Chris and Tom may not be as strong as those between April and Ann or Ron and Leslie, but the awkward sentimentalism and the rewarding resolution are pure Parks. One of the things that makes “Bailout” such a phenomenal episode is the fact that it doesn’t feel like one. It seems to have been created with a minimum of effort, its strength a result of the framework that has been delicately constructed over the previous four years. 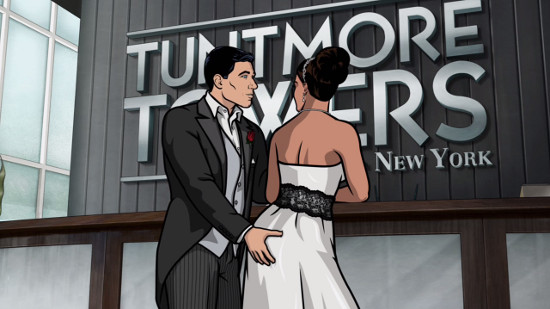 Strong characterization is a quality Archer has in spades, and it is the very reason an episode like “The Honeymooners” works so well. Cyril’s lack of confidence paired with Pam and Cheryl’s perversity allows the writers to play them off Archer and Lana without their presence feeling like a contrivance. The results are as dynamite as you would expect. Pam and Cheryl feeding Cyril’s anxieties while the scene playing out on the other side of the windows.

Malory is again the driver of the plot, shorting Archer on his bonus after realizing he’d lifted her credit card to pay for the suite. It’s not the most substantial episode of Archer, but episodes of Archer so rarely are which can make it a difficult show to write about on a weekly basis. It is however an incredibly funny episode, with precise comedic timing and great running jokes (“A little from column A, a little from column B”). These are of course hallmarks of the show, but they haven’t always been in evidence this season. 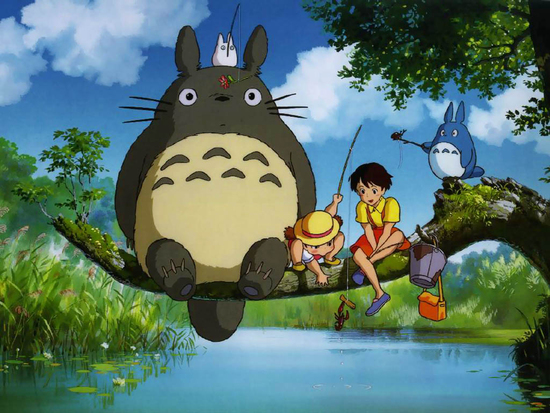