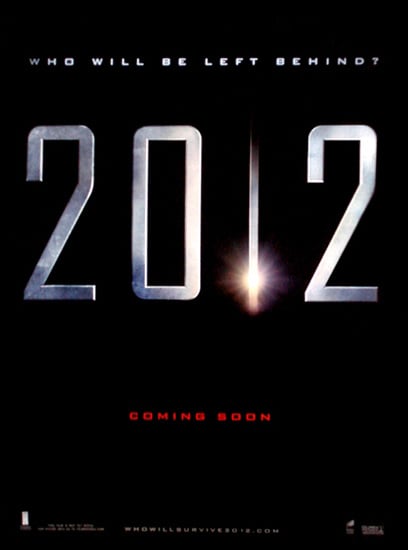 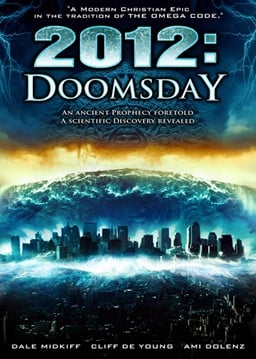 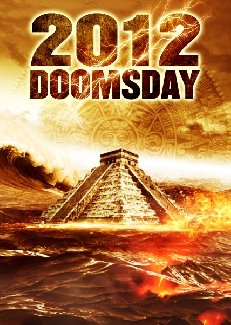 Here below the first official movie trailer of the 2012, upcoming movie directed by Roland Emmerich and starring John Cusack in the lead role as a father desperate to protect his children from an impending disaster of biblical magnitude: The movie 2012 is starring John Cusack, Amanda Peet, Danny Glover, Thandie Newton, Oliver Platt, Chiwetel Ejiofor, and Woody Harrelson. It is scheduled to be released in Summer 2009.