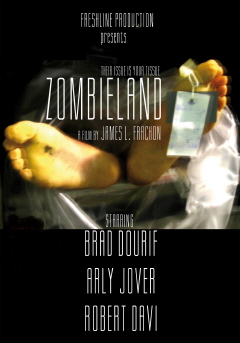 After America is ravaged by a zombie plague, a lone band of survivors fights the living dead while they cross the nation from coast to coast. They stop in an amusement park, where they believe they will be safe. Written by Rhett Reese and Paul Wernick and directed by Ruben Fleischer, the film stars Woody Harrelson, Jesse Eisenberg, Amber Heard and has a special cameo by Bill Murray.