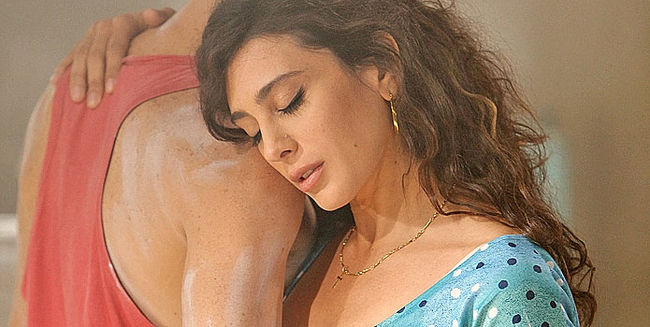 TIFF announced its 2011 award winners earlier today and the coveted People’s Choice Award was a bit of a surprise, going to a film nobody seemed to care for: Nadine Labaki’s Where do We Go Now, a film TIFF says tells the “heartwarming tale of a group of women’s determination to protect their isolated, mine-encircled community from the pervasive and divisive outside forces that threaten to destroy it from within”. However the Cadillac People’s Choice Midnight Madness Award went to the programme’s opening night film, The Raid, a film everyone was raving about all week long.

Here is the complete list of of the award winners: 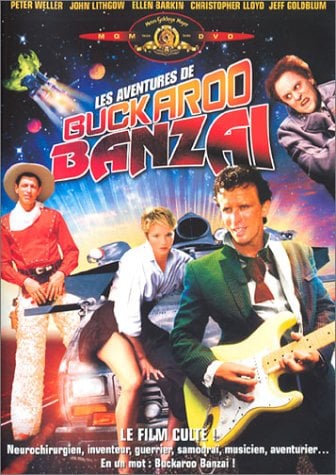