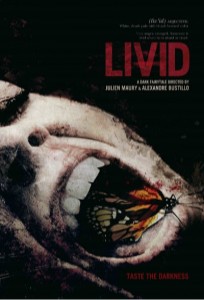 This film started with a lot of promise. It didn’t end up living up to it, but that isn’t the point I’d like to make. Lots of horror films do precisely nothing new and yet still make money at the box office. Directors Julien Maury and Alexandre Bustillo took a risk in Livid, and even though it didn’t work out, I’d rather see a horror film that tries something new and fails before another brain dead teen slasher.

If pressed to describe Livid in one phrase, perhaps ‘horror fairy tale’ will do. Though the film starts out with a serial killer on the loose and a trio of twenty-somethings locked in a mansion, a supernatural mystery develops and the twisted history of the mansion becomes immediately relevant. Fairy tale elements are reinforced by film’s design, which is suitably dark and whimsical in equal parts—strange taxidermy, dated medical paraphernalia, creepy ballerinas. The film’s urgency is less ‘run from the bad thing’ and more ‘unravel the twisted mystery’—and that begins with some promise. 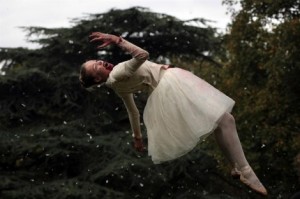 However, about halfway through the film, things become ridiculous and never recover – they just become more and more ridiculous. Even by horror film standards, which are outlandish by nature, Livid goes off the deep end. Without giving anything away, the more we hear about the history of the mansion and the film’s backstory, the sillier things get and the less we care.

Even though it’s mostly nutty, there are a few elements of Livid worthy of praise. Aside from its aforementioned originality, one of the film’s major credits is the fact that it mostly avoids cheap oh-it’s-just-a-cat scares, instead cultivating an unsettling atmosphere. It certainly has its creepy moments. But mere moments do not a movie make. 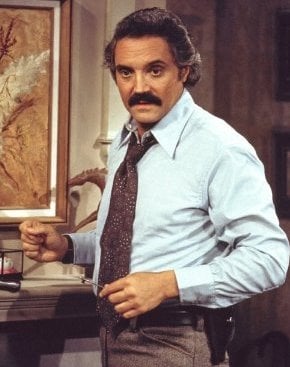