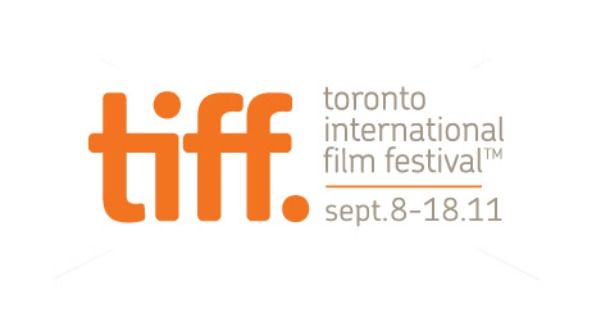 Big news coming out of the Toronto International Film Festival today. The lineup for the documentary slate was announced earlier and now the Midnight Madness programme has also been announced. The entire list of genre films playing are listed below and personally I think this is the most exciting in the program’s history. These 10 films close each day of the festival to thousands of hardcore fans who flock out to the Ryerson Theatre each night.

“Ravenous cinephiles will devour the roster of chillers, action thrillers and pitch-black comedies that fill this year’s slate,” said TIFF Programmer Colin Geddes in a press release. “Martial arts assassins, cops and robbers, escaped lunatics and vampire ballerinas will take over Ryerson Theatre every night at midnight, and deliver the shocking and rocking experience that our loyal audience flocks to take part in, helping make these screenings so memorable.” 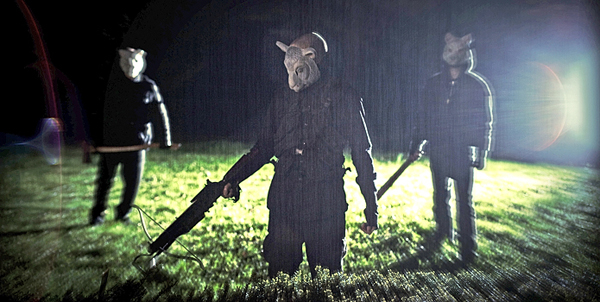 In ‘You’re Next’ the Davison family comes under attack from a terrifying group of sadistic murderers during a family reunion getaway. Barricaded in their secluded vacation home, they fight off a barrage of axes, crossbows and machetes from both inside and outside the house. However, the masked killers didn’t count on Erin (Vinson), the young girlfriend of the eldest Davison son whose mysterious past has made her very difficult to kill. 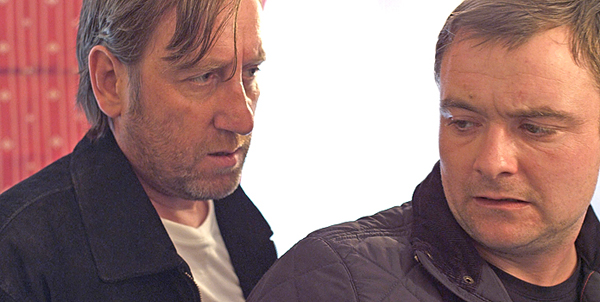 Eight months after a disastrous job in Kiev left him physically and mentally scarred, ex-soldier turned contract killer Jay, is pressured by his partner Gal, into taking a new assignment. As they descend into the dark, disturbing world of the contract, Jay begins to unravel once again – his fear and paranoia sending him deep into the heart of darkness. 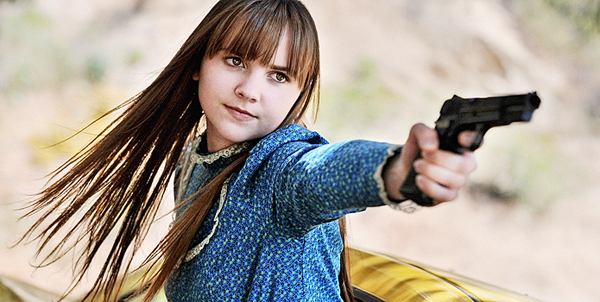 Loveless, jobless and possibly terminally ill, Frank has had enough of the downward spiral of America. With nothing left to lose, Frank takes his gun decides to off the stupidest, cruelest and most repellent members of society with an unusual accomplice: 16-year-old Roxy, who shares his sense of rage and disenfranchisement. From stand-up comedian and director Bobcat Goldthwait comes a scathing and hilarious attack on all that is sacred in the United States of America. 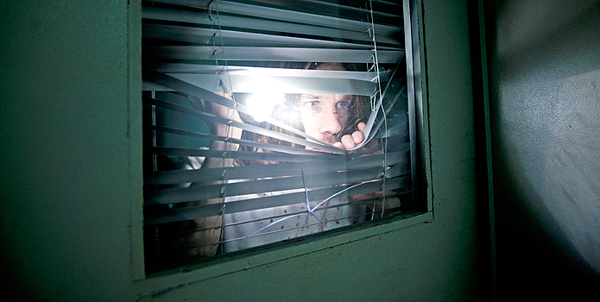 George, Max and Ricky are in a rock band and waiting for their big breakthrough. Between small gigs and rehearsals they work in the kitchen of a high-security asylum for good pay at minimum risk — they have no physical contact with the inmates. One night just before dinner time, a big storm shuts down the security system, the doors open and the lunatics break loose. Help is on its way and should soon arrive … they just have to survive until it does. 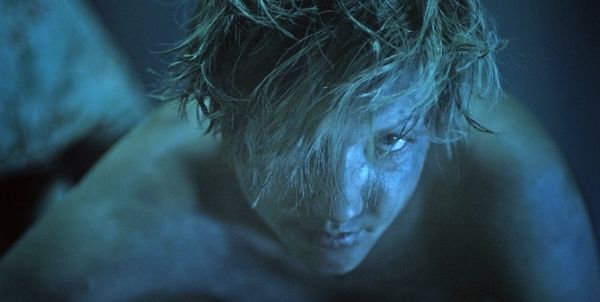 When newlywed Molly Reynolds returns to her long-abandoned family home, frightful reminders of a nightmarish childhood begin seeping into her new life. She soon begins an inexorable descent into evil that blurs the lines between psychosis and possession. From the director of ‘The Blair Witch Project.’ 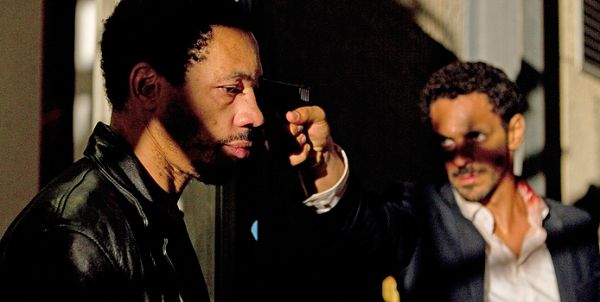 “When Vincent, a double-dealing cop, steals a big bag of cocaine from some drug dealers, they counter by kidnapping and threatening to kill his son if the bag isn’t returned – fast. The swap is to go down at their headquarters in a big nightclub on the outskirts of Paris, but Vincent gets caught in a spiral of deception and betrayal and must fight his way through packed dance floors and dark corridors of the labyrinth-like club.” 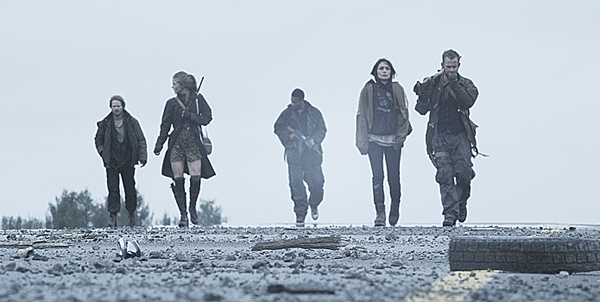 The film is a visceral action thriller with moral depth spanning 24 hours during which the ensemble cast is pit against insurmountable odds. 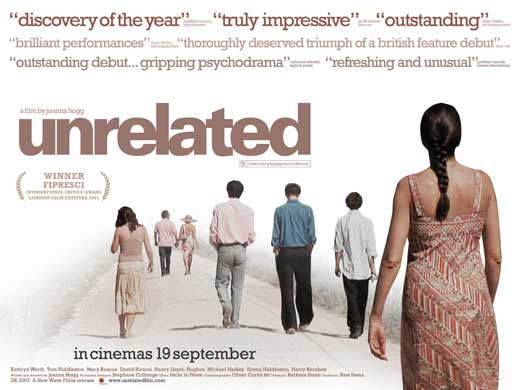