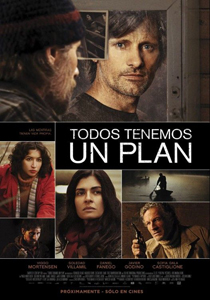 For her country’s first screened entry in the Toronto International Film Festival, Ana Piterbarg’s long-gestating Everybody Has a Plan sees Viggo Mortensen’s latest return to Spanish language film, this time in a dual role as brothers who have adopted opposite lifestyles. Agustín is a successful yet dissatisfied doctor who assumes the identity of identical twin Pedro, the socially reputable but shadily associated beekeeper. Tensions intend to run high as the new Pedro haphazardly conceals the secrets of his identity while learning first-hand his sibling’s own secrets.

The endearingly modest Mortensen – who was apparently approached for the role based on the pure coincidence of he and Piterbarg’s laundry schedule – introduced the film, stating it did not seem to him the work of a first-time filmmaker. This may be an acceptable observation in the sense that arguably few – if any – rookie mistakes become apparent, and the production as a whole is moreover sound in a strictly technical sense. In realms of creativity, however, is where the experience sadly drops as dead as a cancer-afflicted beekeeper in his twin brother’s bathtub. 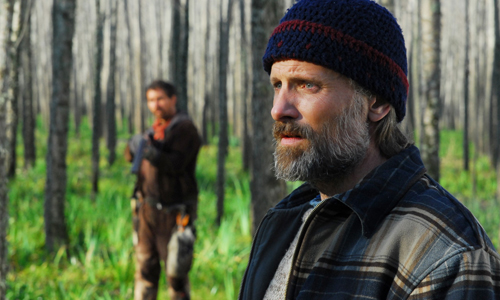 From false start to underwhelming end, Everybody limps along, monotonous and utterly devoid of visual panache. The proceedings are unaided by Mortensen’s lackluster portrayals of his characters, only really distinguishable because one of them wears a hat. Motivation is all but tossed to the wind amidst the careless jumble of narrative threads, rendering lost any fleeting sympathy we may oblige to feel for the protagonist’s completely undercooked psychosis.

Default optimism indicates there may be brighter, more stylistically assured horizons ahead for Piterbarg, but this wholly unremarkable and thoroughly disengaging reversal of Mortensen’s arc in A History of Violence does not travel far in the way of inspiring such hope.

Learn more about Everybody Has a Plan at TIFF 2012 here and the Toronto International Film Festival here.