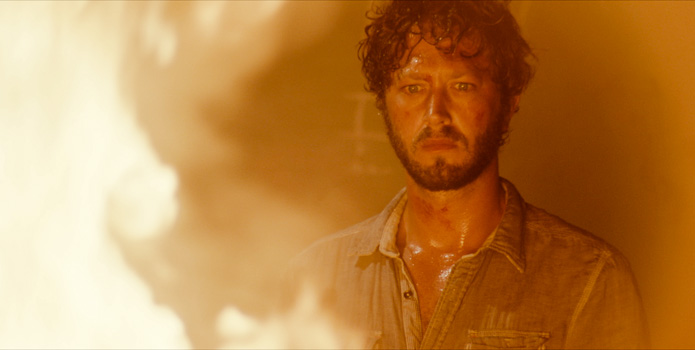 Come Out and Play
Directed by Makinov
Written by Makinov
2012, Mexico

Narciso Ibañez Serrador’s 1976 cult classic Who Can Kill a Child?, a film adapted from Juan Jose Plans’s novel, is arguably one of the best Spanish horror films ever made. Due to haphazard distribution and saddled with a number of other titles (including Island of the Damned and Death is Child’s Play), Serrador’s film barely surfaced. Despite the limited exposure, the film acquired a devoted following. Horror aficionados passed around bootleg VHS copies and occasionally the film would appear on late night television until it would receive an uncut release on DVD in 2007.

Come Out and Play is the English-language remake of that film, helmed by Makinov, the elusive director who refuses to disclose his true identity. He began his career as a focus puller in Russia, and later traveled to Mexico to direct documentary films on Huichol shamanism. After what he describes as a near-death experience, he took on a new identity, cloaking his face in a mask when working with his cast and crew. Makinov describes his decision as an effort to detach himself from the ego-driven motives of a film director when shooting his features. 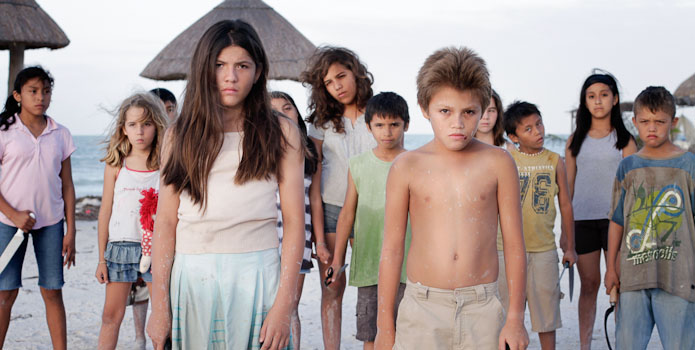 Come Out and Play is a textbook example of a filmmaker remaking a beloved film while failing to bring anything new to the table. Apart from the absence of a prologue, something featured in the original and replacing Spain for Mexico, Come Out is a shot for shot remake of Who Can Kill.

Like the original, Come Out pits adults against children, working from the template established by George A. Romero’s Night of the Living Dead. A happy young couple, Beth (Vinessa Shaw) and Francis (Ebon Moss-Bachrach), expecting their third child, have traveled to Mexico for a getaway. They venture to a remote island to discover it’s inhabited only by children. As they are left to uncover the mystery of the missing adults, a day in paradise quickly turns into a struggle for survival as Francis must protect his very pregnant wife and get them both off the island. Like Who Can Kill, Come Out provides no real information that might help to understand or explain the events taking place. 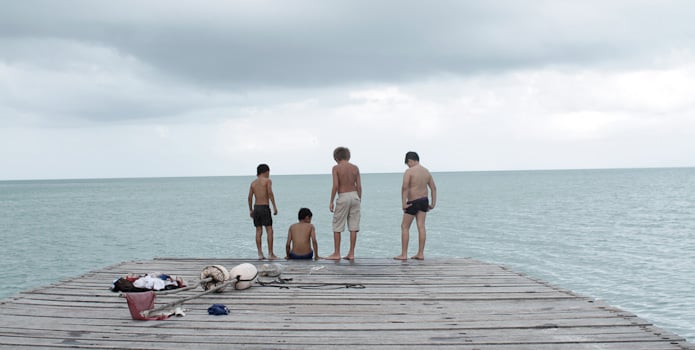 Credible performances by Bachrach and Shaw allows us to tap into the desperation in their attempts to escape the island and at times Makinov generates a mounting tension that will have you gripping your seat. Makinov also easily identifies and appropriates everything that made the original film so visually memorable. The majority of it is shot in the bright sun-bleached Mexican island. The concept of daytime horror goes against all the normal rules of suspense filmmaking yet there’s something unsettling about horror taking place under the sun. The empty street shots and overhead views of the desert-like island, along with the hand-held documentary-like-style gives the pic a much needed urgency and the horror juxtaposes well against the beautiful locales and stunning cinematography. But why Come Out And Play pales in comparison to Who Can Kill, is simple: The latter was was released on heels of the Vietnam War and the Khmer Rouge massacre in East Timor in 1976. That film opens with a montage from those recent atrocities against children shown on newsreels. In this story, the children rebel and make war on all adults but Makinov’s feature doesn’t seem as interested in politics and lacks the intimacy and implication of its predecessor.

Come Out and Play isn’t a bad film by any means, and made with obvious admiration and respect for the source material, but perhaps to a fault. If you’re looking for an unapologetic downbeat surprisingly tense, slow-brewing bad-kids-horror film, you could do a lot worse. If anything credit Makinov with getting the ending right and perhaps shining a bigger spotlight on Serrador’s masterpiece for a new generations of horror fans to discover. 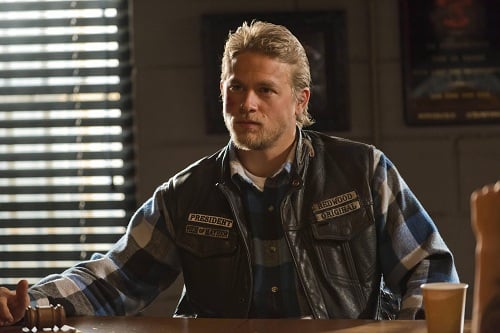