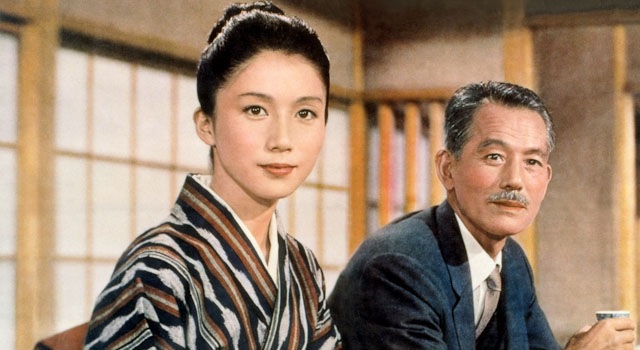 – An Autumn Afternoon, the 1962 Japanese film by Yasujiro Ozu

– Manila in the Claws of Light, the 1975 Filipino film by Lino Brocka

Details of the movies screening at the programme can be found here. The Toronto International Film Festival runs from September 5th to the 15th. 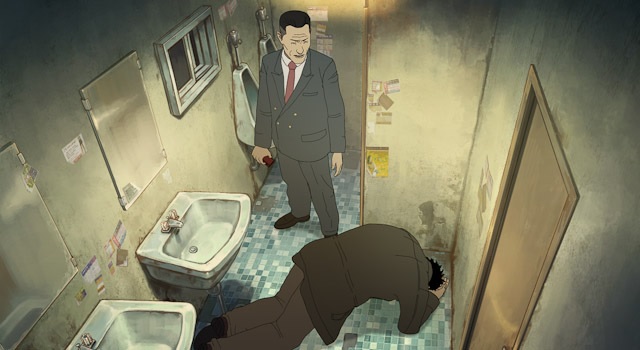 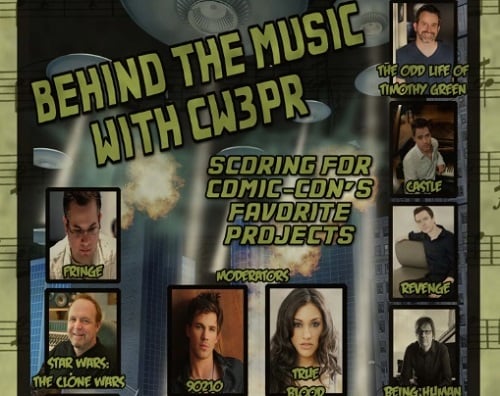