Sex, Drugs & Taxation begins with a title card warning us that though much of this story is true, many aspects are also untrue. The film is director Christoffer Boe’s exploration of the way memory can be molded and reconstructed. In it, the memory in question is that of society as a whole (or in this case, Denmark as a stand-in for society at large), shaped and reshaped to paint a particular portrait of two public figures.

The figures in question are Simon Spies (Pilou Asbæk) and Mogens Glistrup (Nicolas Bro), two real-life figures from 1960s Denmark. Spies was a millionaire playboy, not unlike Howard Hughes, who became known to everyone in Denmark when he created the country’s first cheap airline with the help of his mousy tax lawyer, Glistrup. The film chronicles their weird, often tenuous but always deep friendship over two decades.

At its best, Sex, Drugs & Taxation is an immensely entertaining black comedy featuring two main players so outlandish it’s amazing to believe that they were real people. The decision to give both Spies and Glistrup virtually equal screen time works in the film’s favour, as their shared friendship becomes almost another character in the play. This approach allows us to understand both sides of the equation, making the individual portrayals that much more nuanced.

At its worst, the film falls into one of the biggest biopic traps. In its effort to present a complete picture of these two immensely fascinating men and their friendship, it simply tries to cram far too much in, leaving the film to feel like it’s dragging on and hardly giving the viewer time to really linger on individual periods of their lives, aspects fascinating enough on their own and that could have stood to be explored further.

In the end, the film’s subjects and the two actors portraying them are so fascinating to watch on screen that even the film’s rather conventional biopic structure can be forgiven. Furthermore, as was pointed out before the screening, this may be the only film in recent memory to feature a man waving his fully erect penis at a gorilla in order to subdue it into submission, and that has to count for something. 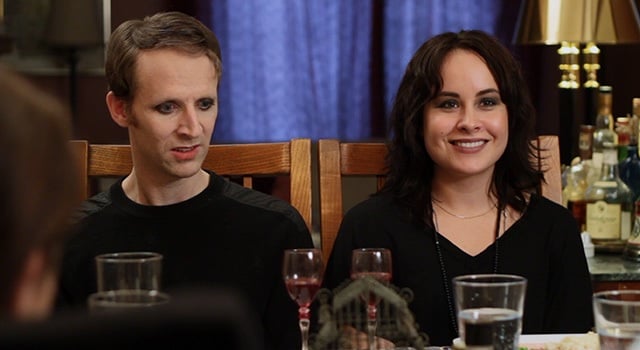 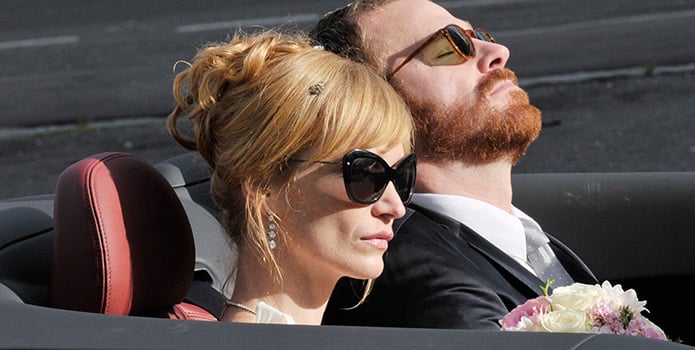