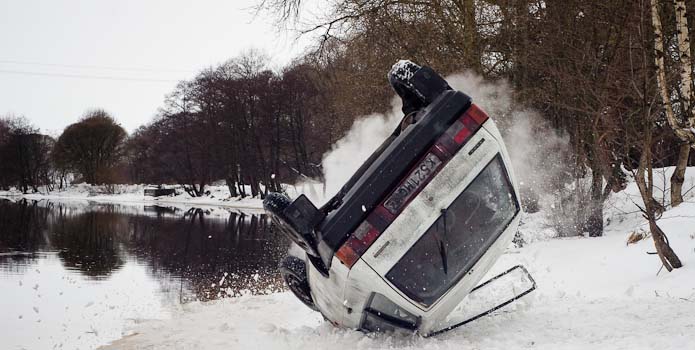 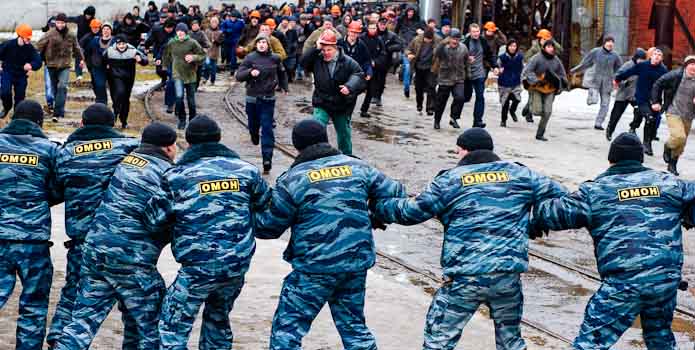 The first trailer has been released for the Russian crime drama Break Loose, directed by Alexey Uchitel, of Russia’s 2010 entry for the foreign language Oscar The Edge. The film will make its world premiere at the Toronto International Film Festival in September as part of the Contemporary World Cinema section. The film is based on the Russian novel Vosmerka by Zakhar Prilepin, which draws comparisons to Training Day and Goodfellas. Set amidst the amoral criminal underbelly of Russia during the last days of 1999 – after Glasnost and before Putin – Break Loose is described as an explosive crime drama about crooked cops, smooth talking mobsters, and a femme fatale who will all do anything to survive.