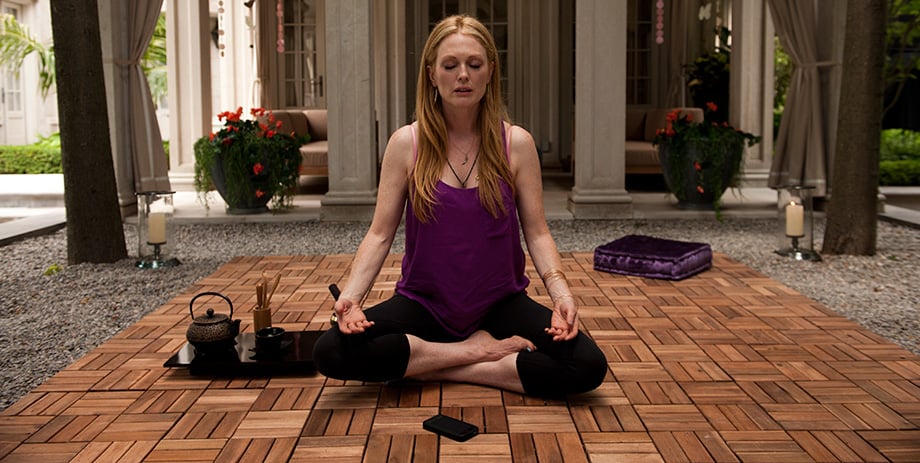 Maps to the Stars
Written by Bruce Wagner
Directed by David Cronenberg
Canada/USA/Germany/France, 2014

There’s something theatrical about this new version of Cronenberg. Not in the way we think of Stratford or Shaw, but more like pseudo-artistic interpretive theatre that happens during one’s experimental phase at university. Maps to the Stars is a colossal disappointment, offering stilted performances, a disjointed and predominantly ineffectual script, and bewilderingly bad sound design. What appears on the surface to be an interesting dialogue on child stars, the vapid, all-consuming and destructive nature of celebrity, and the superficial nature of Los Angeles very quickly reveals itself to be something else altogether – the tired, lazy half-measures of an auteur riding on his own coattails.

To pinpoint the focus of Maps’ plot would be to assume it has a focus. If there’s a subtler conceit, it’s so deeply buried beneath a cynical need to make its audience feel stupid that all intellect is lost, and what’s left is alienation. If that’s not the case, then it’s simply poorly constructed and haphazard, losing itself in its own ambition or laziness. Neither case is excusable, either implying a complete lack of respect for a loyal audience and fan base, as well as a general disdain for the public, or a complete lack of control of the medium. For an auteur like Cronenberg, this is simply inexcusable.

We’re shown a series of intermingled lives of various celebrities – some child stars, others the children of cult stars – in various states of self-destruction. Recovering drug addicts, narcissists, schizophrenics, arsonists, and those who engage in incest: no taboo is off limits. These stories could easily combine to create a compelling dialogue on the corruption of youth, the conflicting nature of sexuality and desire, or the all-consuming alternate reality that is celebrity. Instead, we’re left bemused, wondering why we gave up nearly two hours of our time to a man who hasn’t made a film that lives up to the legacy of his name in nearly ten years. 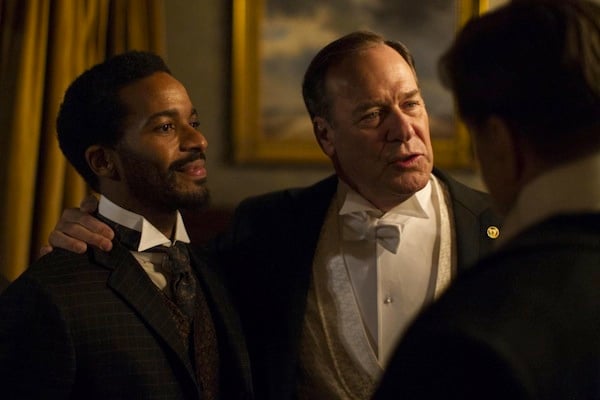 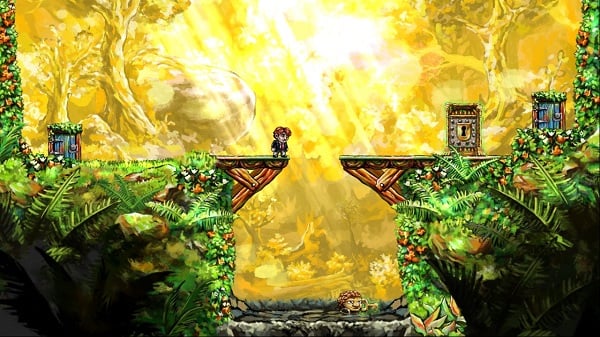