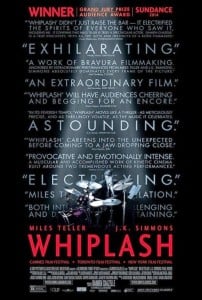 Whiplash is a game-changer for all involved. Teller reaffirms himself as one of the most talented actors of his generation. Meanwhile, Simmons gives a career-defining turn as a sadistic conductor who makes R. Lee Ermey look like Winnie the Pooh. We’re not meant to like either character for their humility – neither have much of it. What they do have is zeal, and persistence. 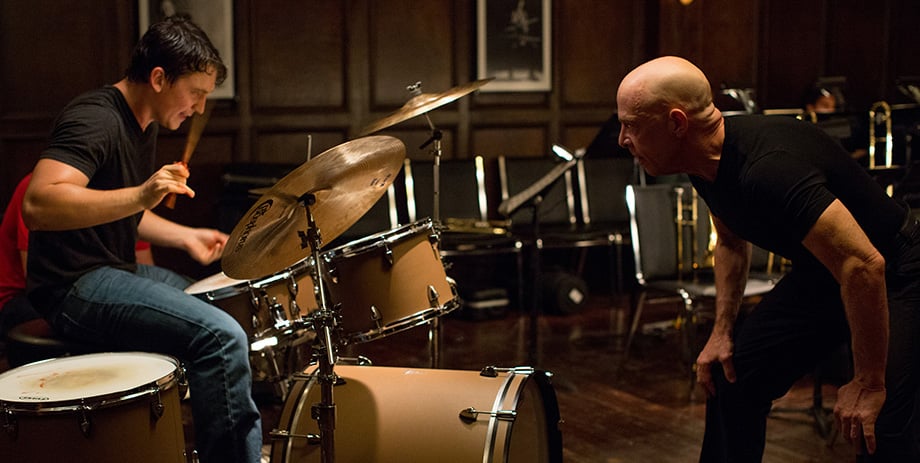 While an exhilarating and intoxicating film, Whiplash is not a feel-good, inspirational flick about how we all have the potential for greatness. Quite the opposite. At the crux of Whiplash lies the hard truth: true greatness takes blood, sweat and tears, and not a trophy for trying. As we suffer through the arrogance of the Me Generation, such lessons are increasingly pertinent, if challenging to swallow.

Whiplash is about the pursuit of greatness, and the struggle that entails. Expertly paced, and fueled by exquisite tension from start to finish, it is a film that should not be missed. 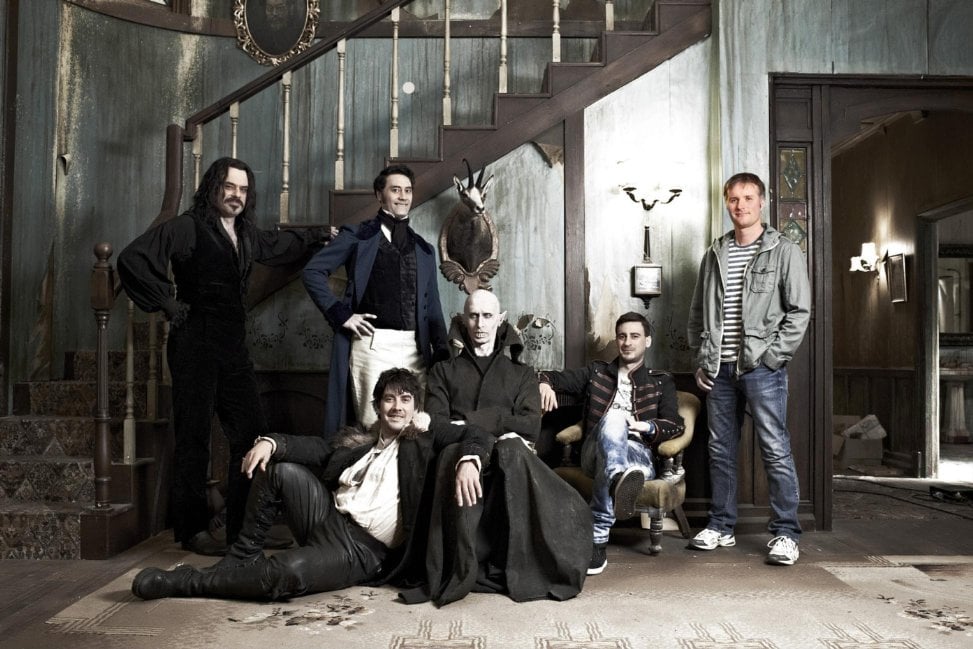