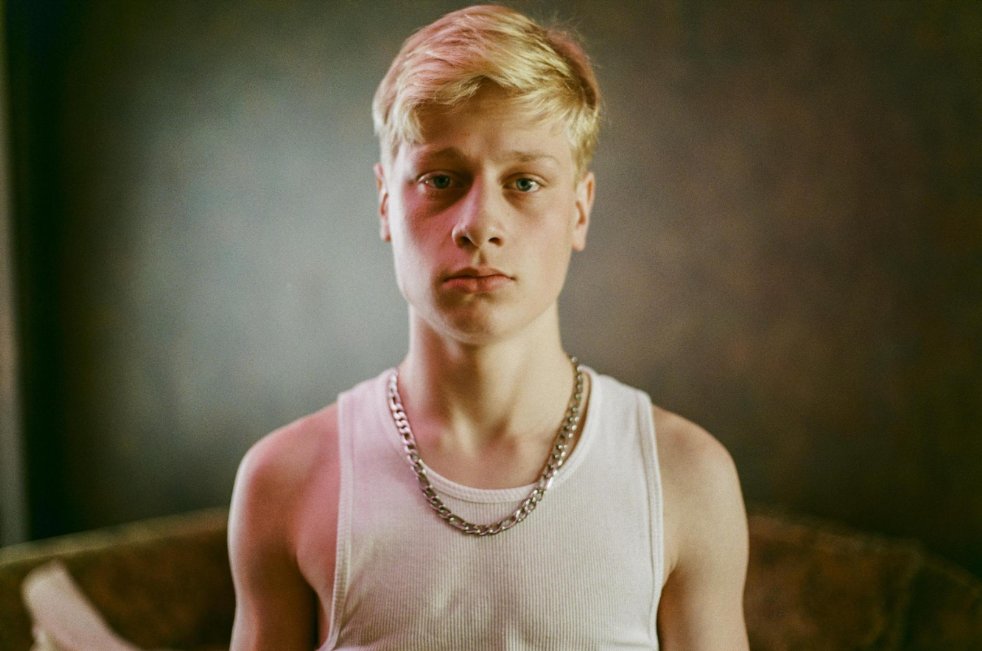 The Toronto International Film Festival may just be getting too big with the absurd number of films it has each year, but it still makes room for some hometown heroes. TIFF has just announced its lineup of Canadian Films that will screen at this year’s festival.

Leading the group is first time filmmaker Xavier Dolan’s Mommy, which premiered at this year’s Cannes Film Festival and won the Special Jury Prize. It’s the story of a single mother struggling to raise her aggressive, violent son until a mysterious neighbor introduces some complications.

The whole lineup includes 77 features and shorts in all, and the full schedule for the films will be released on August 19. You can view the whole Canadian lineup here and look at ticket options for the Short Cuts Canada program. And see the initial announcement of featured and world premiere films here, along with a second wave of announcements here.

Watch the trailer for Mommy below (and don’t adjust your computers. That kind of annoying vertical video look is supposed to be that way): 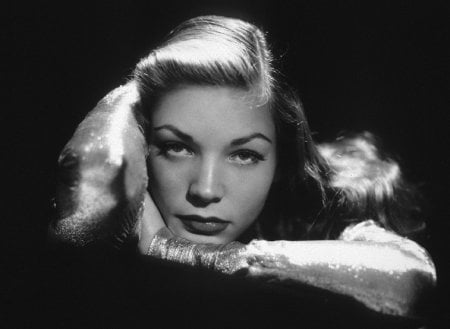 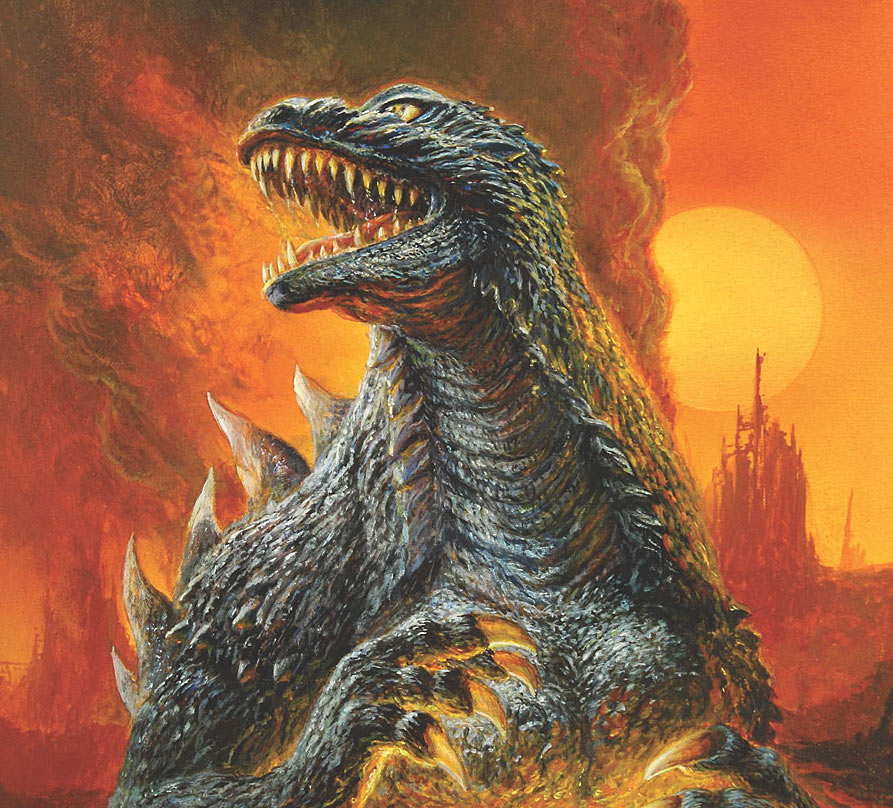