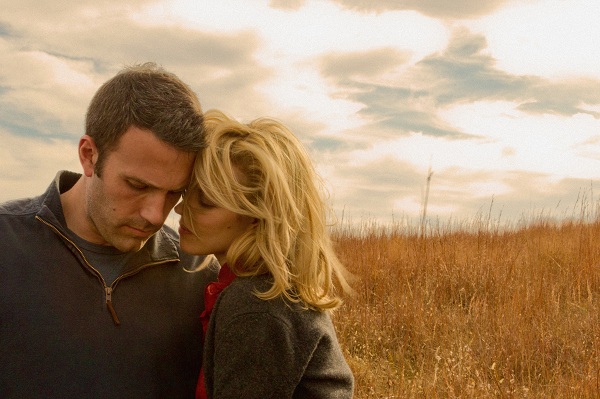 Despite having a filmography that can be counted by many on one hand, filmmaker Terrence Malick is nonetheless well-revered among film fans, with his last effort, 2011’s The Tree of Life, making it near or at the top of many critics’ top 10 lists at the end of the year. While Malick has previously been content with taking a 20 year hiatus between films, he has completed one film and put two more in post-production since 2011. To The Wonder, his completed film which has a cast that includes Ben Affleck, Rachel McAdams, Javier Bardem, and Olga Kurylenko, has already been screening at film festivals, and the first trailer for the feature has now been released, and can be seen below. 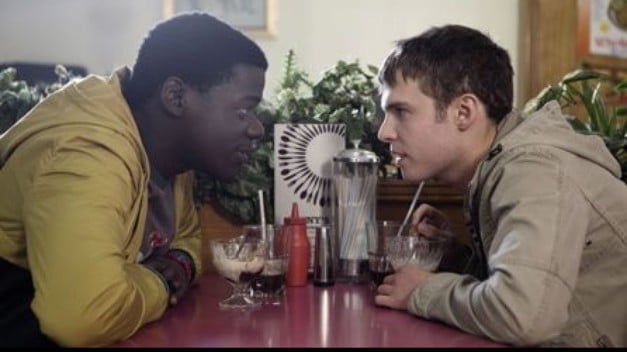 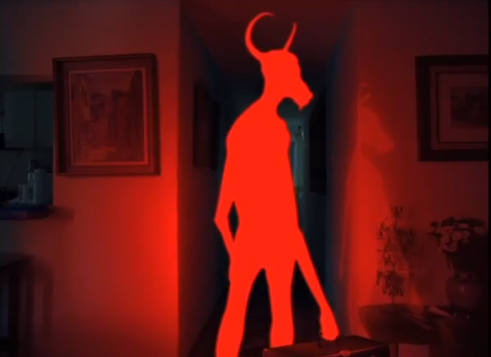