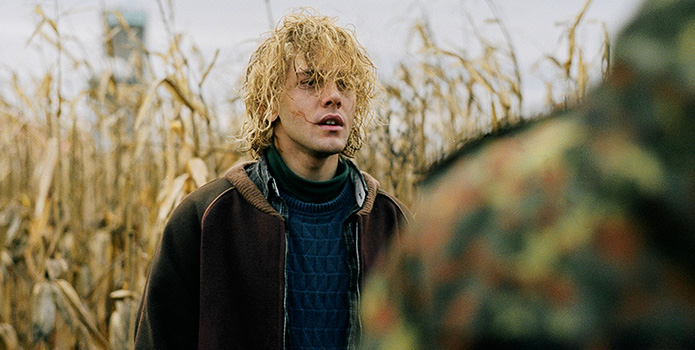 Way back in 2013 at TIFF, we first got a look at Tom at the Farm, a psychosexual thriller in a Hitchcockian vein by the prolific Canadian director still in his 20s, Xavier Dolan. Edgar Chaput championed Dolan’s vision and style as a young auteur, but felt it didn’t have the energy or coherence of some of his equally stylish earlier features.

The film however never got released in American theaters, and since Tom at the Farm first debuted, Dolan managed to put out yet another film, 2014’s Mommy. Now the chance to see it has finally arrived along with a new trailer, and unlike Mommy, it’s thankfully in the right aspect ratio.

Dolan’s next film due for 2016 stars Marion Cotillard, Lea Seydoux, and Vincent Cassel in It’s Only the End of the World, but in the mean time Tom at the Farm will hit theaters August 14. Watch the new trailer and read the full synopsis below:

After the sudden death of his lover, Guillaume, Tom (Xavier Dolan – Mommy, Heartbeats, I Killed My Mother), travels from his home in the city to a remote country farm for the funeral. Upon arriving, he’s shocked to find that Guillaume’s family knows nothing about him and was expecting a woman in his place. Torn between his own grief and that of the family, Tom keeps his identity a secret but soon finds himself increasingly drawn into a twisted, sexually-charged game by Guillaume’s aggressive brother (Pierre-Yves Cardinal), who suspects the truth. Stockholm syndrome, deception, grief, and savagery pervade this psychological thriller from filmmaker Xavier Dolan.

Tom at the FarmXavier Dolan 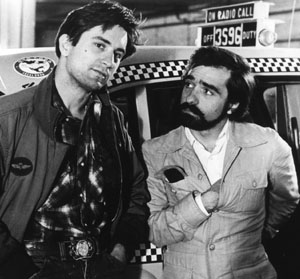 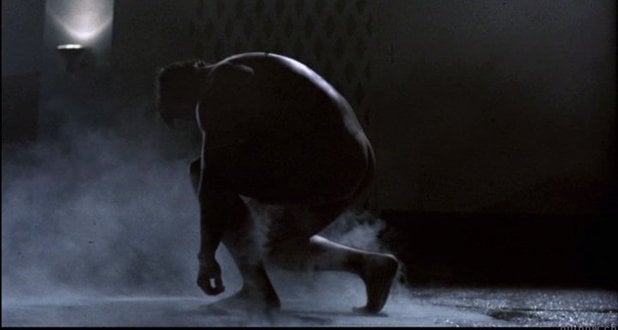