London Road opened to nearly unanimous critical acclaim at London’s National Theater back in April of 2011 as a groundbreaking new stage musical done in “verbatim” style. The musical is based on the true story of a series of murders that left five women dead in Ipswich, Suffolk. Book writer and lyricist Alecky Blythe took actual police and news interviews with townspeople following the murders and had performers sing and recreate them word for word, i.e. “verbatim”.

The play went on to win Best Musical at the Critics’ Circle Theater Awards, and was immediately tapped for a film adaptation by Rufus Norris, himself an established theater director. Norris enlisted Tom Hardy, Olivia Coleman, Anita Dobson, and the entire original cast for his version of London Road.

The Guardian had the exclusive trailer, which can be seen above, along with a full synopsis for the film below. London Road opens in the UK June 12 but does not yet have a US release.

London Road documents the events of 2006, when the quiet rural town of Ipswich was shattered by the discovery of the bodies of five women. The residents of London Road had struggled for years with frequent soliciting and kerb-crawling on their street. When a local resident was charged and then convicted of the murders, the community grappled with what it meant to be at the epicentre of this tragedy. 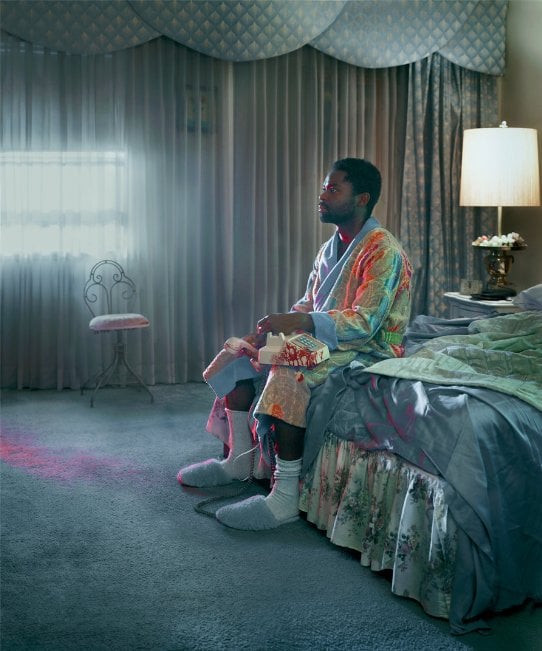