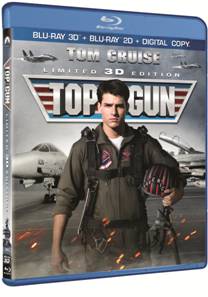 One of the cinematic hallmarks of the 1980s, for better or worse, is zooming back into theaters this Friday, February 8, just for six days and only in IMAX. Soon, you can refill your need for speed with the re-release of Top Gun, the 1986 action drama that helped vault the late Tony Scott into directing stardom and further push Tom Cruise into being one of the biggest movie stars of the era. To commemorate the film’s Blu-ray release (3D also) as well as to remind you of all those nights you spent with your buddies figuring out which one was Goose, which one was Maverick, and which poor soul had to be the Iceman, Paramount Pictures is bringing Top Gun back, but don’t forget: it’s an exclusive six-day run and with A Good Day to Die Hard breathing down its neck, don’t expect an extension. Don’t get left out because your speed was too slow! You can find out more details about the release here. 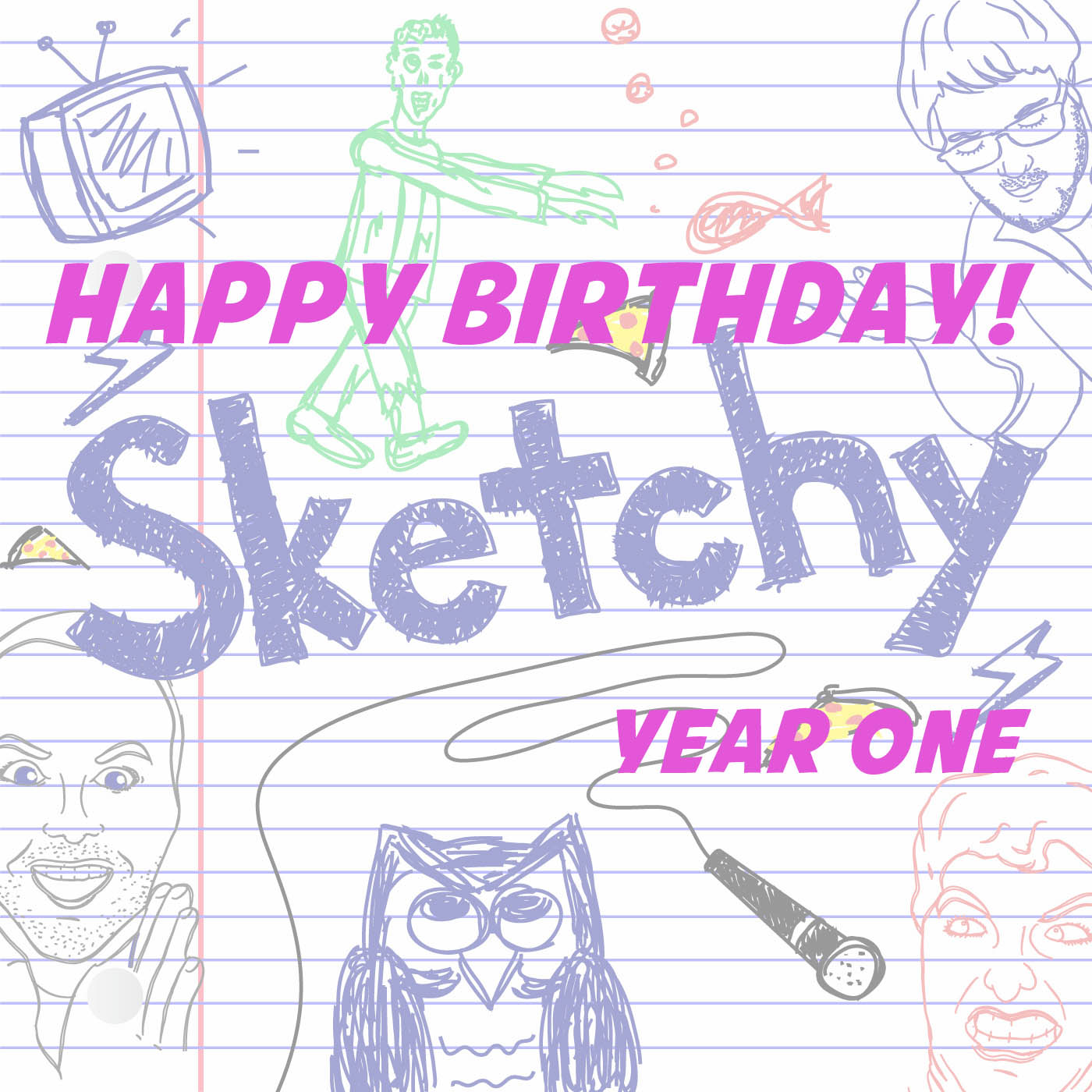 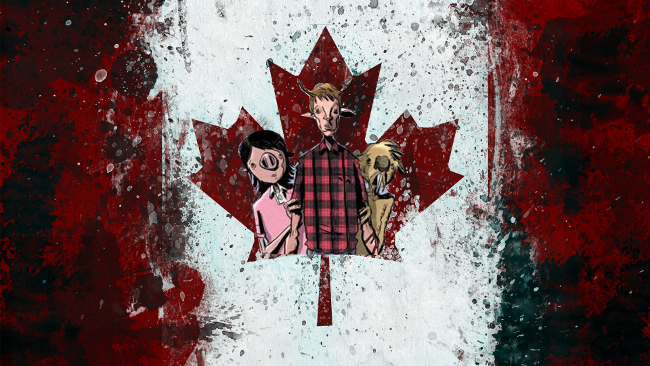