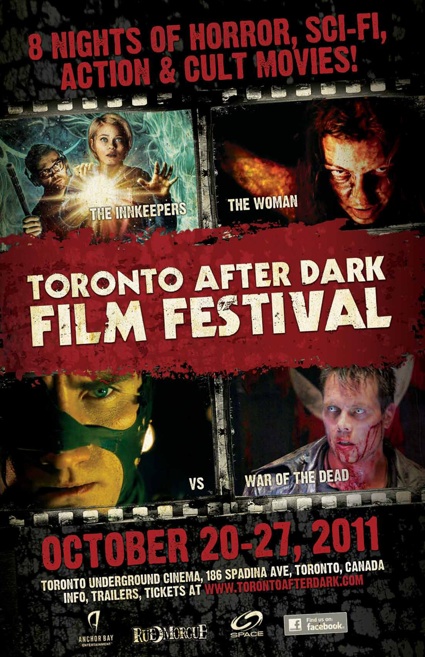 We are neck deep in film festival coverage. The fall season brings several film festivals. With TIFF, The Atlantic Film Fest, and Fantastic Fest behind us, we are currently covering the NYFF and London’s BFI. It doesn’t end there. We have Montreal’s FNC film fest coming up and Toronto’s After Dark later this month.

One of the most anticipated films premiering at After Dark is the superhero-super-villain showdown Vs by writer/director Jason Trost (The FP). The film which is described as “Kick-Ass meets Saw,” revolves around four superheroes who are forced by their arch-nemesis Rickshaw (James Remar) to pass a series of deadly tests, and if they fail, he will murder the 100 innocent civilians. Here is the trailer.