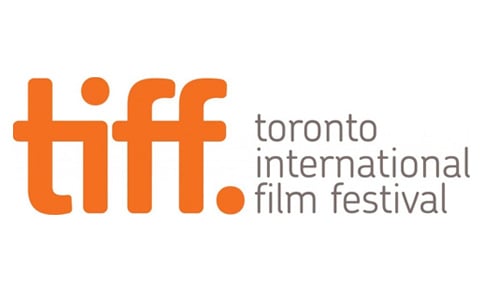 Well the anticipation is certainly building now, as our email accounts starts to get swamped with invitations to conferences and interview opportunities begin to cascade the Toronto Film Festival is incrementally gaining traction. Having combed through the programme with a microscopic glee I’ve identified three lists representing different tiers of interest and excitement, culled from the almost 300 films which are on offer over the ten days of festivities. We begin with the top-tier, the dozen films which represent a combined mixture of genre and cult movie anticipation alongside the potential breakthrough award courting material – the Argo’s and Silver Lining Playbooks of the industry if you will – with a brisk sentence or two to outline my interest in the sake of brevity – hopefully the trailer will speak for itself. So let’s begin in no particular order with an obvious big-hitter;

Twelve Years A Slave – After the spare economies of Hunger and Shame it should be fascinating to see what the remarkable Steve McQueen does with his first film from existing material, that trailer looks a little gong friendly though so I hope he retains some of his unusual predilections and this doesn’t get diluted to Academy Award cat-nip.

Like Father, Like Son – Kore-Eda is arguably one of the most accomplished directors to emerge from the Asian peninsula in the new millennium, and after charming Cannes with this Jury Prize winner this looks like essential viewing to me.

Blue Is The Warmest Colour – Again, keeping with the opening theme of high-profile world cinema this is another unavoidable acquisition, especially after its straight out of the blue Cannes winning shock.

Moebius – Now that’s enough of the chin stroking , what we want now is some genuine preconception challenging material, and this notorious sounding piece from Korean provocateur Kim ki-Duk might just be the film which prompts the most walk outs from the little I’ve heard of its transgressive plot and gruelling imagery. it looks like that trailer is playing it safe for now, but with that eternally looping name I’m already detecting Irreversible connections.

Why Don’t You Play In Hell – Looks like a crimson soaked laugh-riot, complete with The Bride from Kill Bill references unless my eyes are deceiving me. I’m not sure quite what we’ll be in for with a Sion Sono ‘comedy’, but I’m jolly excited to find out.

Gravity – Well this just got its world premiere in Venice and from the very little I’ve seen – I’m even avoiding those alternate trailers at this point – I think we’re on target for some something quite special here.

Visitors – Reggio’s experimental poems have had their ups and downs since the mesmerizing Koyaanisqatsi, I hope he can get back on track with another non-verbal, narrative defying epoch of our times.

Under The Skin – Also premiering at Venice Jonathan’s Glazer’s long-awaited follow-up to Birth – the opening to which you can see above – is guaranteed to be one of the hot tickets. Apparently with Scarlett Johanson as a flesh seeking alien in human form it might be better than Species III: The Speciesing.

REAL – Another one of the more personal choices, I adore Kiyoshia Kurosawa who like Glazer has been absent from the world stage for far too long – let’s welcome him back with this romantic looking blend of Inception and Brainstorm.

Last of The Unjust – Time to get serious for a second, as this loose follow-up to Shoah from holocaust chronicler Claude Lanzman is said to be another devastating account of one of the most incomprehensible and terrible crimes of human civilisation.

Only Lovers Left Alive – Jim Jarmusch is a rarefied taste for some, I’ve avoided any reviews so I’m not entirely sure how this has gone down at Cannes, but with a cast like that I can’t wait to get my teeth into this one.

The Fifth Estate – Given wikileaks constant gyrating presence in the news this is sure to generate a whirlwind of interest, as the opening gala film of the festival I thought this apt to conclude my first list. Next up, the second tier oddities and curios to give me occupied….. 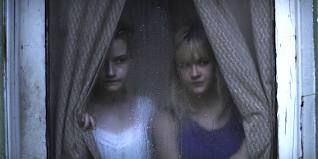 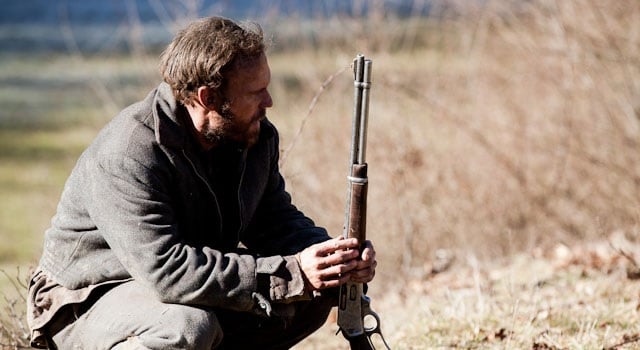