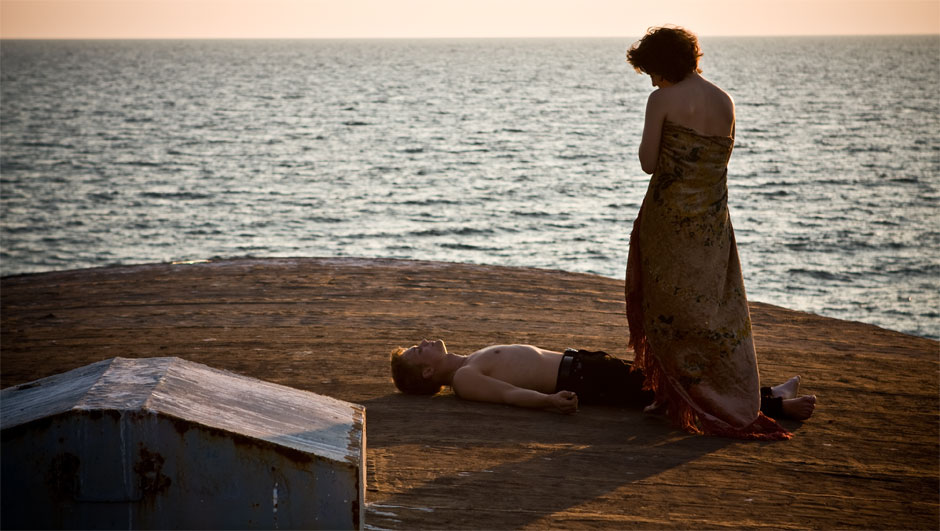 Ukraine – (The 1990’s) Amidst a violent clash between two rival gangs, their very existence hinges on a woman named Angela (aka “Alien Girl,” played by Natalia Romanycheva), the sister of a gang member who is about to cut a deal with the police. In order to exert influence over him before he testifies, his boss dispatches four of his best hit men, who set off on a trip to Prague to bring Angela back to the Ukraine and hold her hostage. But what starts off as a war between rival gang members and all those standing in their way, soon becomes a game of manipulation, seduction and betrayal in which Angela plays each member off against one other, before becoming the ultimate victor. The film’s title, a sly reference to Ridley Scott’s classic, describes Angela to a “t” – a creature who spits acid, proverbially speaking and whose very essence is about destruction. 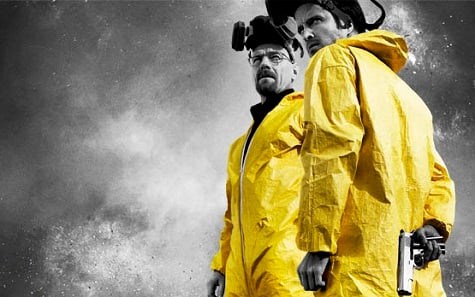