Home
Entertainment
Trailer: ‘Attack the Block’ – for those who love ‘Night of The Creeps’ & ‘Monster Squad’
Prev Article Next Article 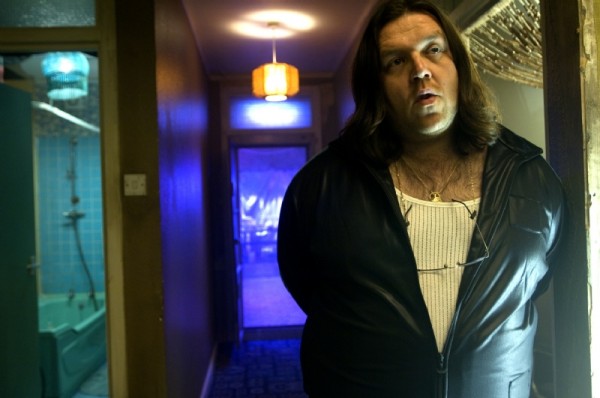 2011 is shaping up to be a great year for sci-fi films, with the likes of Battle: Los Angelos, Paul, Super 8, Source Code, and not to mention the tons of superhero movies coming to the big screen. Add Attack the Block to that list, the directorial debut of Joe Cornish (The Adam and Joe Show), which just had its trailer premiere over at Empire (embedded below). The key difference between this film and all the others I mentioned is that, Attack the Block (which by the way is produced by the same people behind Shaun Of The Dead) doesn’t involve huge action set pieces or huge explosions. Instead we have a movie featuring a gang of teens who must protect their neighborhood from space invaders. The trailer has me sold since if feels like a throwback to movies like Monster Squad and Night of The Creeps. 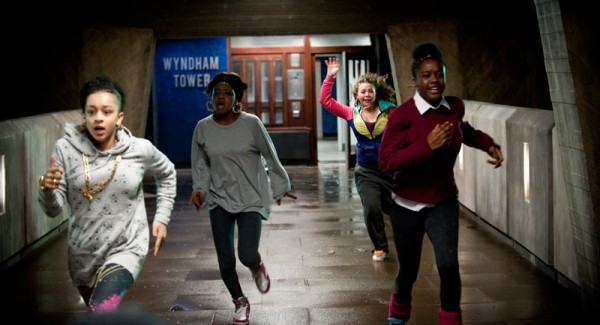 Attack the Block will have its world premiere at the SXSW Film Festival sometime next week. 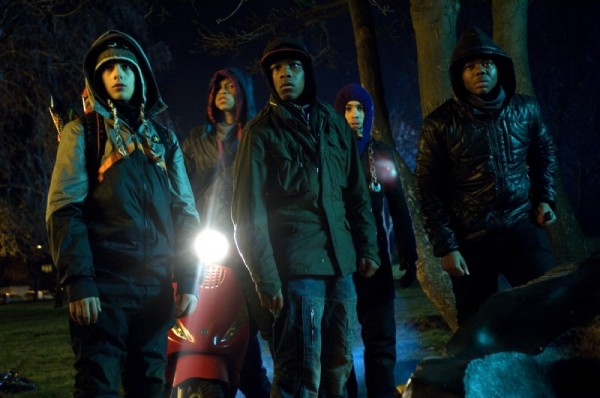 From the producers of Shaun Of The Dead and Scott Pilgrim vs. the World comes Attack the Block, a fast funny, frightening action adventure movie that pits a teen gang against an invasion of savage alien monsters. It turns a London tower block into a fortress under siege, and a weapon wielding teenage thugs into heroes. It’s inner city versus outer space.