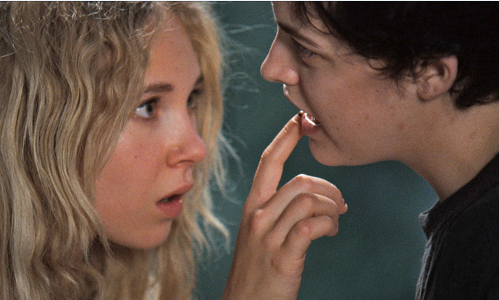 Fear not, this isn’t an adaptation of the famous John Mellencamp song, rather, Bradley Rust Gray’s follow-up to 2009’s The Exploding Girl, which propelled him into modest mumblecore fame. His latest tells the story of Jack and Diane, two teenage girls struggling with newly awakened sexual desires. The film stars Juno Temple, Riley Keough, Kylie Minogue, and Leo Fitzpatrick. Jack & Diane arrives in theaters on November 2nd, and you can view the newly released trailer below.